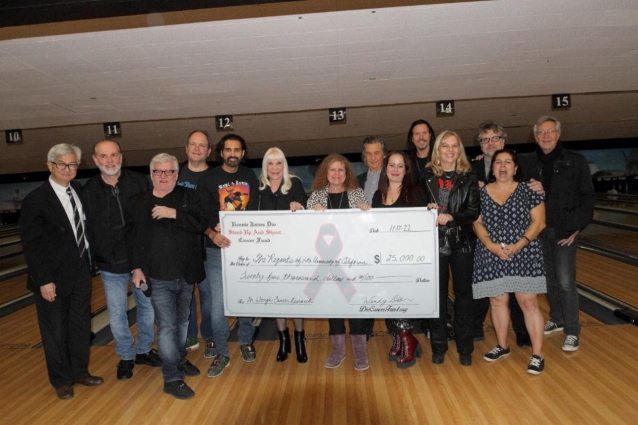 The "Bowl For Ronnie" celebrity bowling party, benefiting the Ronnie James Dio Stand Up And Shout Cancer Fund, made a splashy post-pandemic return by attracting a sell-out crowd well in advance and bringing in over $72,000 for the music-based cancer charity. The November 17 event at PINZ bowling center in Studio City, California was the charity’s first public fund-raising event in three years.

Some 300 rockers, bowling enthusiasts, DIO fans and Dio Cancer Fund supporters made up the capacity crowd at the event, hosted by broadcast personality Eddie Trunk, who is heard on SiriusXM's 103 Faction Talk channel.

The late Steve Strange, legendary agent who represented Eminem, COLDPLAY, QUEENS OF THE STONE AGE, SNOW PATROL and ALICE IN CHAINS, among many others, was celebrated by friends and colleagues with photos throughout the venue. The Dio Cancer Fund inaugurated the new Steve Strange Award for the individual celebrity bowler with the highest overall bowling score. All of the trophies and medals awarded this year bear his photo as a further tribute to him.

Dr. David Wong, whose team at the UCLA School Of Dentistry has had the support of the Dio Cancer Fund for its research in the development of salivary biomarkers for gastric cancer detection since 2016, announced that, with support from the Dio Cancer Fund, his research has developed nine saliva RNA biomarkers that can mark patients with gastric cancer with high clinical performance. This progress has allowed them to submit their finding to the National Institutes of Health (NIH) for a "Gastric Cancer Biomarker Characterization Center" grant. The Board of Directors presented him with a check for an additional $25,000 toward his team's research on a simple, non-invasive saliva swab test for early cancer detection.

The Ronnie James Dio Stand Up and Shout Cancer Fund was formed in memory of the legendary rock singer Ronnie James Dio, who lost his life to gastric cancer in 2010. A privately funded 501(c)(3) charity organization dedicated to cancer prevention, research and education, the Ronnie James Dio Stand Up And Shout Cancer Fund has already raised over $2 million in its history. Monies raised have been committed to the cancer research work of the T.J. Martell Foundation for Cancer, AIDS and Leukemia Research, the gastric cancer research unit of the M.D. Anderson Cancer Center in Houston, where Ronnie was treated for gastric cancer during the last six months of his life, and other cancer research projects. The Dio Cancer Fund has committed funds to support the research of Dr. David Wong and his team at the UCLA School of Dentistry in developing a simple, non-invasive saliva test for the early detection of cancer, which is in keeping with the Fund's mission of cancer prevention, research and education. 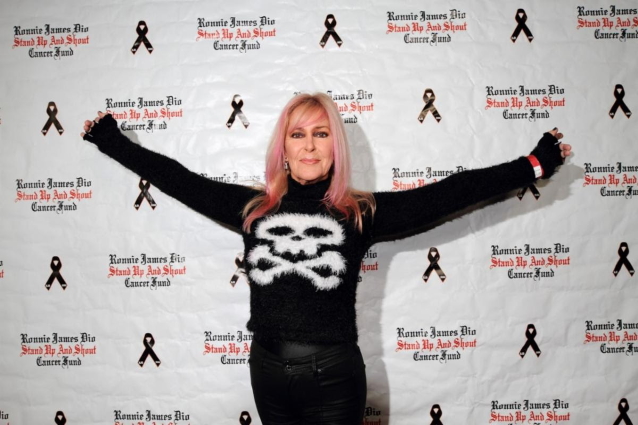 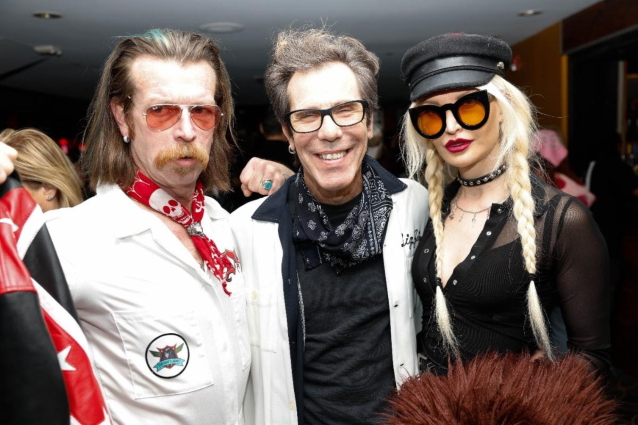 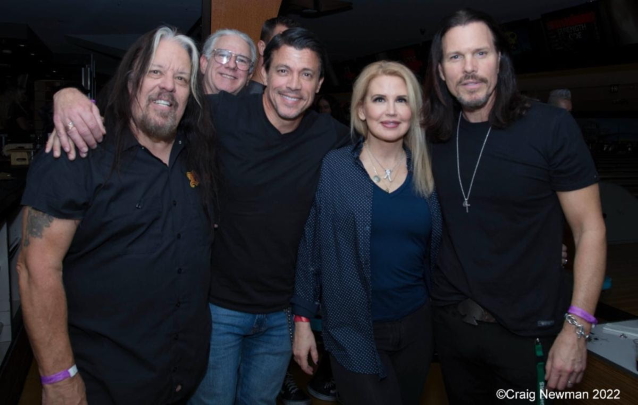 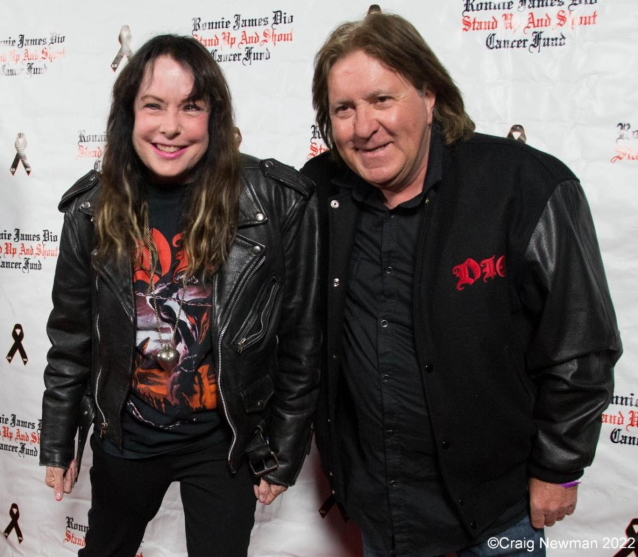 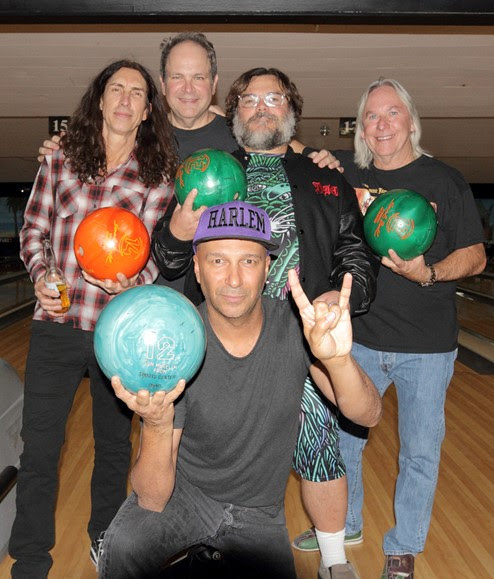 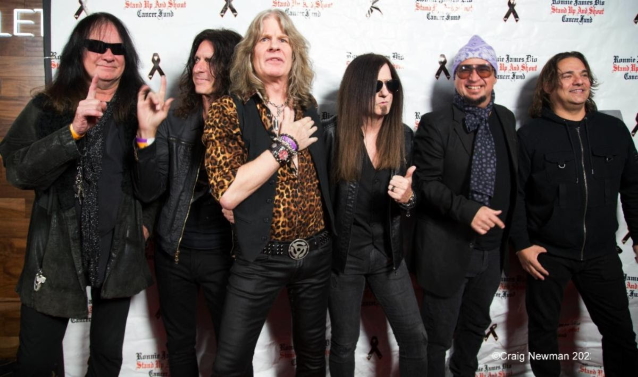 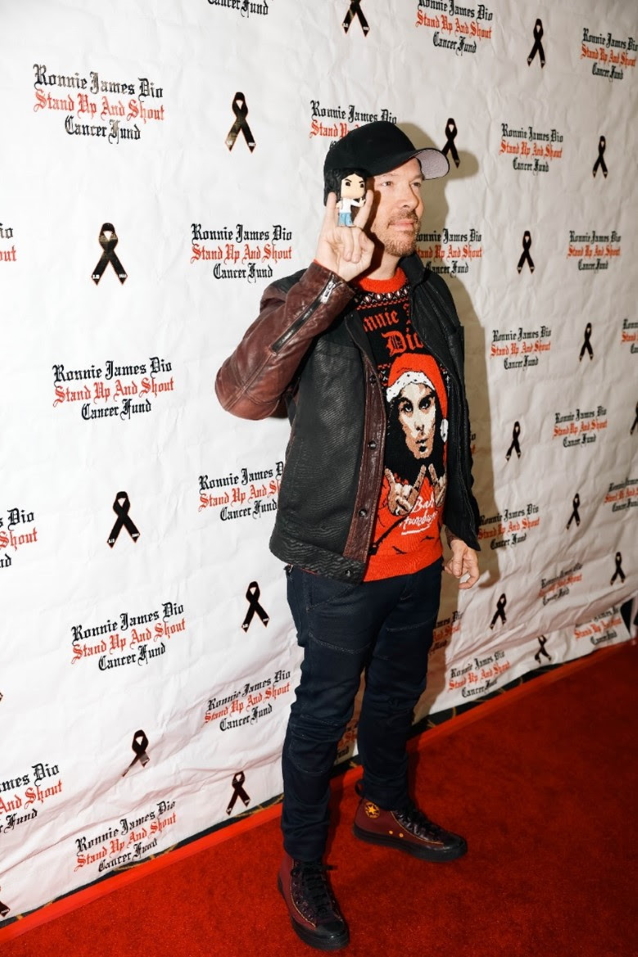 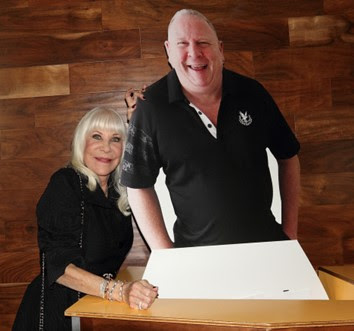 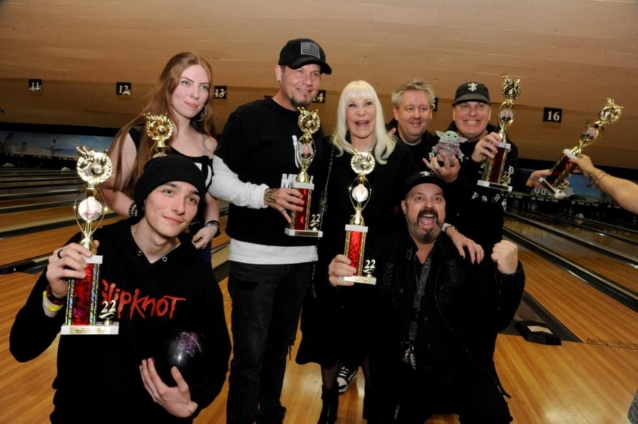 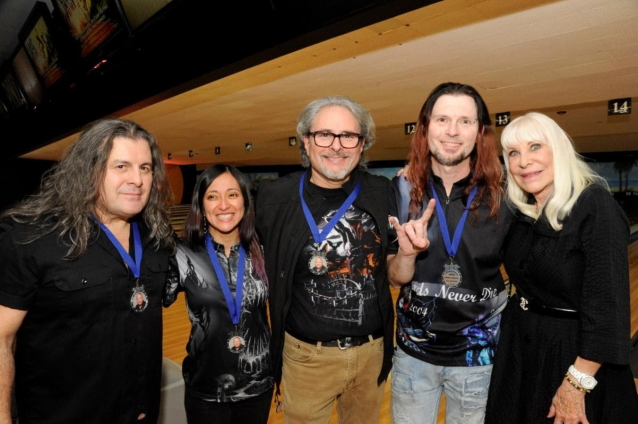 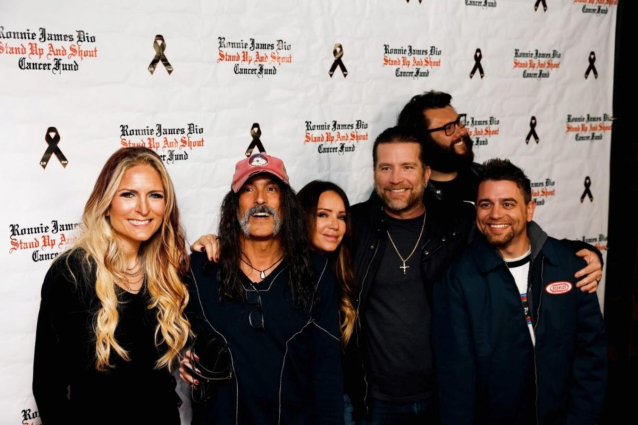 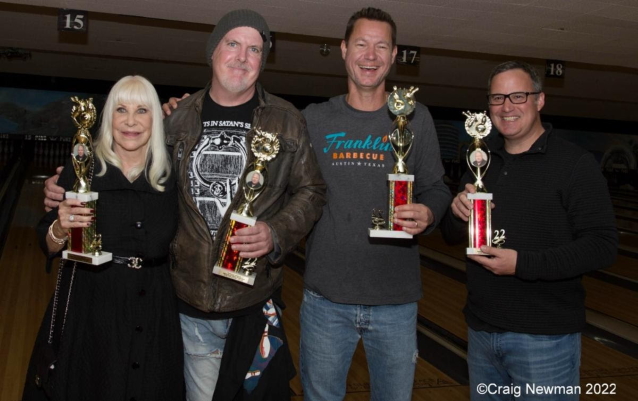 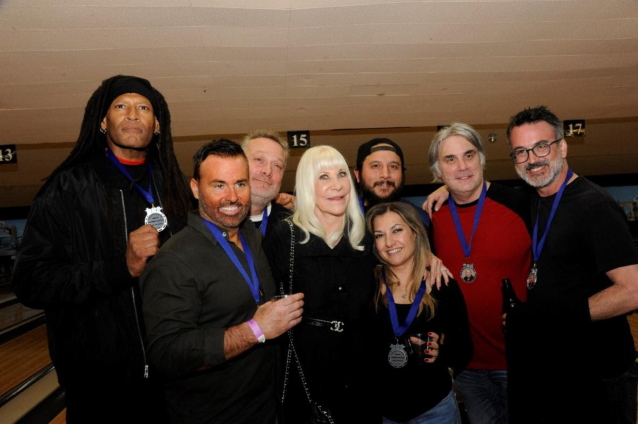 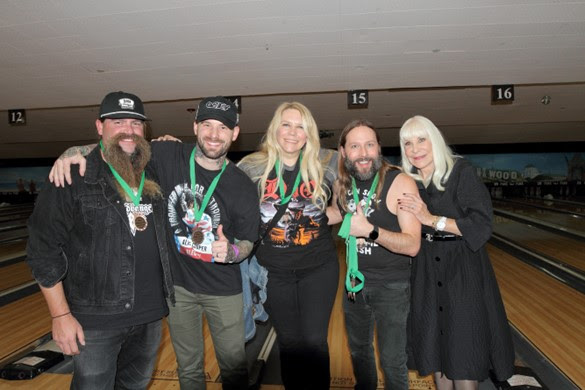 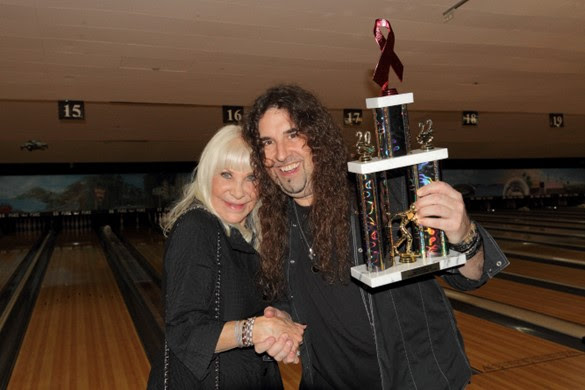 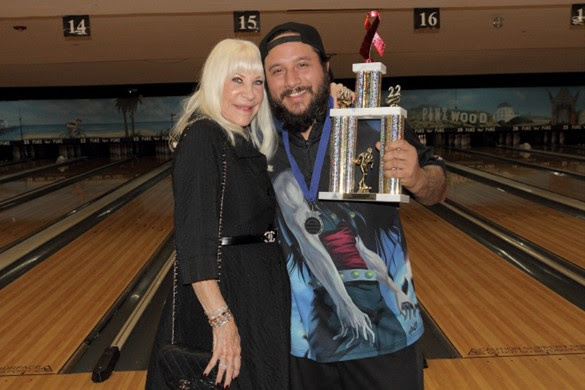 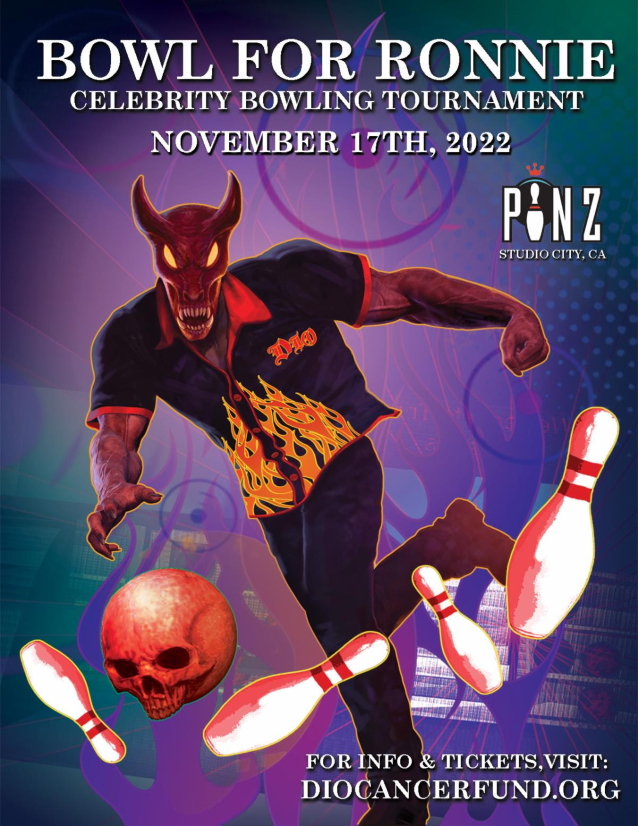