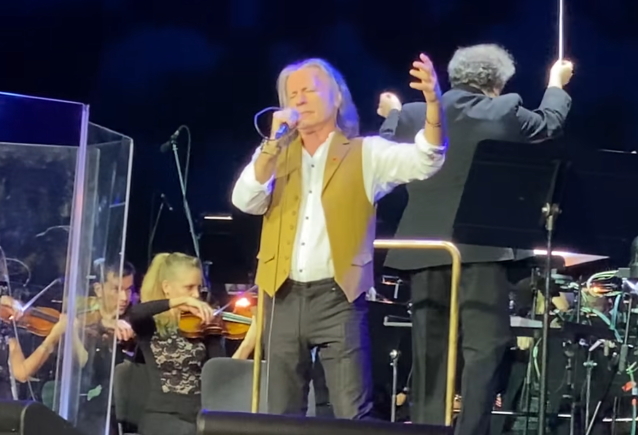 IRON MAIDEN singer Bruce Dickinson will take part in a performance of Jon Lord's "Concerto For Group And Orchestra" on nearly a dozen dates in March and April 2023. The concerts will be performed by a symphony orchestra consisting of more than 80 instrumentalists conducted by Paul Mann, a close friend of Jon's, and assembled especially for the occasion with members of OSESP (Orquestra Sinfônica do Estado de São Paulo) and some of the country's main symphony groups. They will appear alongside Kaitner Z Doka (JON LORD, IAN PAICE, DON AIREY) on guitar, Bernhard Welz (JON LORD, DON AIREY) on drums, John O'Hara (JETHRO TULL) on keyboards, Tanya O'Callaghan (WHITESNAKE) on bass and Mario Argandonia (SCORPIONS) on percussion. 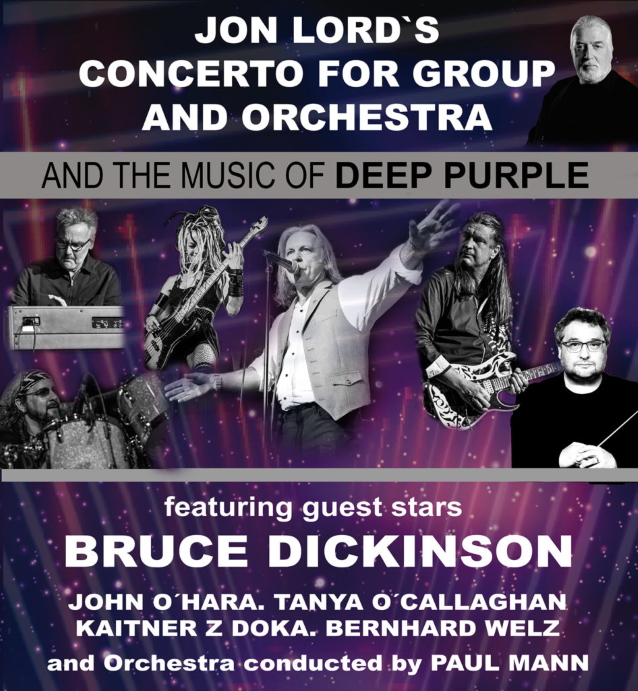