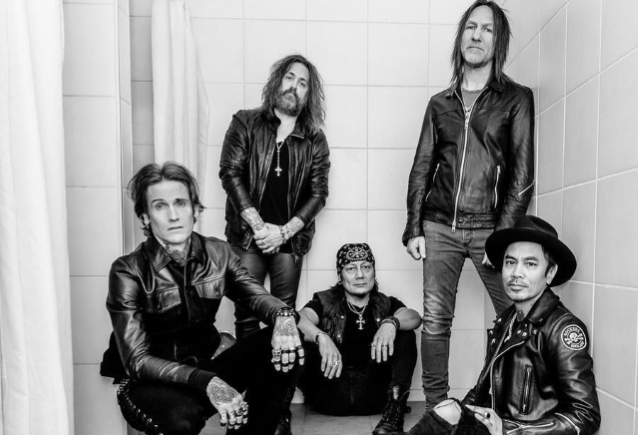 BUCKCHERRY singer Josh Todd and guitarist Stevie Dacanay (a.k.a. Stevie D.) will head to Nashville in three weeks to finish the writing process for the band's tenth studio album. The band will begin recording the effort on November 4 for a 2023 release.

Only NINE CHANCES LEFT to catch us on the 2022 Hellbound Tour!! While we look forward to The KISS Kruise, New Zealand...