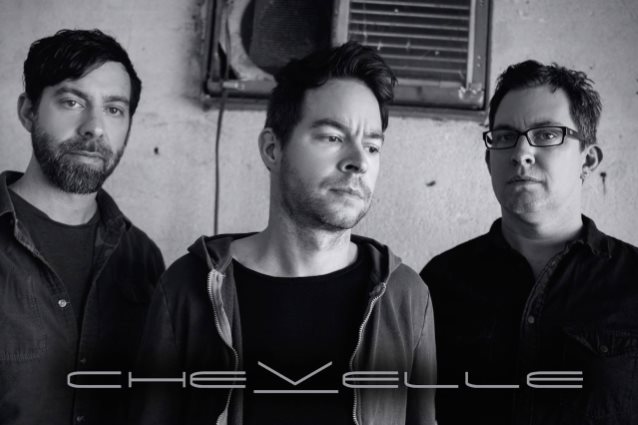 According to The Pulse Of Radio, CHEVELLE and DISTURBED are planning to team up for a fall tour together, CHEVELLE frontman Pete Loeffler revealed to Billboard.com on Thursday (June 30). Both bands hail from the Chicago area and Loeffler said a new road trip together is long overdue. "It's been years since we've toured with these guys and they're from Chicago as well, so we've known them for years," he said. "We see eye to eye on a lot of different things and [DISTURBED singer] David Draiman has always been, he's been a friend over the years that I could call and ask about various tough questions, and he's actually done the same to me, he's called and asked my advice on things. And they've been a good band for us to tour with, and so we're gonna give it another shot and see how it goes."

CHEVELLE's new album, "The North Corridor", will be released on July 8 via Sony Music. The CD was helmed by Joe Barresi, the American record engineer and producer who has previously worked with bands such as KYUSS, MELVINS, TOOL and QUEENS OF THE STONE AGE.

"I talked with the guys and said, 'I really want to make a really heavy record this time around, go back to our [2002's] 'Wonder What's Next' roots a little bit,'" Loeffler told Billboard.com. "And it's what we like to play live, so it just made sense. [Drummer] Sam [Loeffler] and [bassist] Dean [Bernardini] love heavy music as well; Sam likes a lot of hardcore, screamo stuff, so he was happy with that. They basically let me go and agreed that heavy was a good way to go."

The first single from "The North Corridor", "Joyride", is already No. 4 on the rock radio chart, making it the band's 14th Top 10 hit at rock radio.

The trio has a number of festival dates coming up between now and late July, when it will begin a run of shows with BUSH on July 23 in Cincinnati. 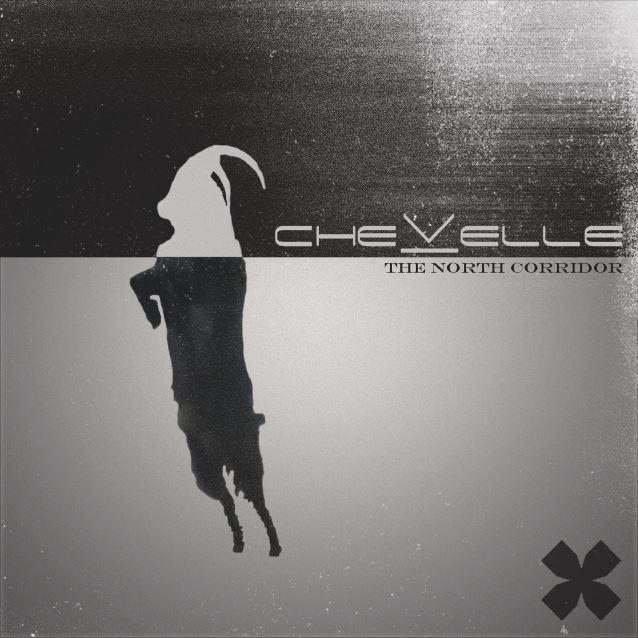