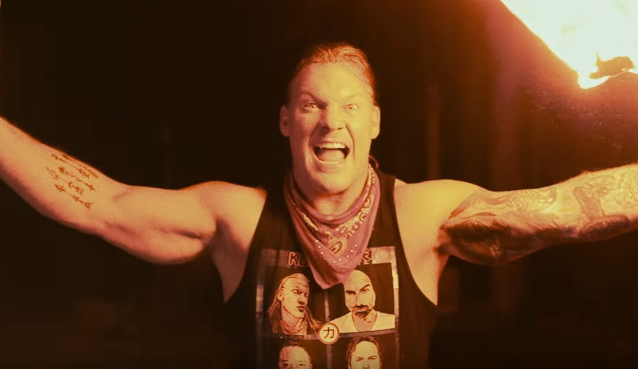 Jericho said: "After the huge response to the first two KUARANTINE singles and the hundreds of thousands of views and streams they accrued, we agreed it was time to release our next magnum opus, 'Love's A Deadly Weapon'. It's heavy, trashy, proggy and most importantly, catchy AF! So cuddle up to your Valentine and enjoy the filthiest love song ever... You're welcome."

KUARANTINE's "Love's A Deadly Weapon" is now available everywhere for streaming and download via Madison Records with distribution by The Orchard.

Jericho previously said about KUARANTINE's formation: "When Kent & Joe approached me to sing on a few 80s KISS songs, I jumped at the chance, as it's my favorite era of my favorite band. Once we brought in PJ, not only did we have a world-class band with years of touring experience, we also had four guys with one common bond: to stay creative and to do something special for all music fans during this pandemic."

In addition to his world-renowned wrestling career, first with World Wrestling Entertainment and now with All Elite Wrestling (AEW),Jericho is the lead singer of the internationally successful rock band FOZZY, which will release its new album later this year. The group's eighth full-length will feature the band's latest single, "Nowhere To Run", their third Top 10 hit on Active Rock Radio. The pop culture icon is also the host of "The Rock Of Jericho" weekly radio show on SiriusXM Octane and the widely popular "Talk Is Jericho" podcast, an Official Honoree at last year's Webby Awards, as well as a four-time New York Times best-selling author and actor. For the past two decades, Chris Jericho has established himself as a multi-faceted talent with tens of millions of fans worldwide.

For KUARANTINE, Jericho has surrounded himself with a group of top-notch touring musicians. Kent Slucher has been the powerhouse behind the kit at Luke Bryan's shows for the past 12 years, from small clubs to headlining stadiums and amphitheaters. Joe McGinness is a rising country singer/guitarist, who has shared the stage with artists such as OLD DOMINION, FLORIDA GEORGIA LINE and GRANGER SMITH, and is also a member of KLASSIK '78, a digital tribute to '70s KISS. Bassist P.J. Farley rose to fame in the New Jersey-based gold-selling rock band TRIXTER, which toured with KISS, POISON, SCORPIONS and more in the '90s and has released two albums since reuniting in 2008.

KUARANTINE has emerged to entertain listeners with their versions of KISS rarities and some good ol' fashioned rock music during these unparalleled times. 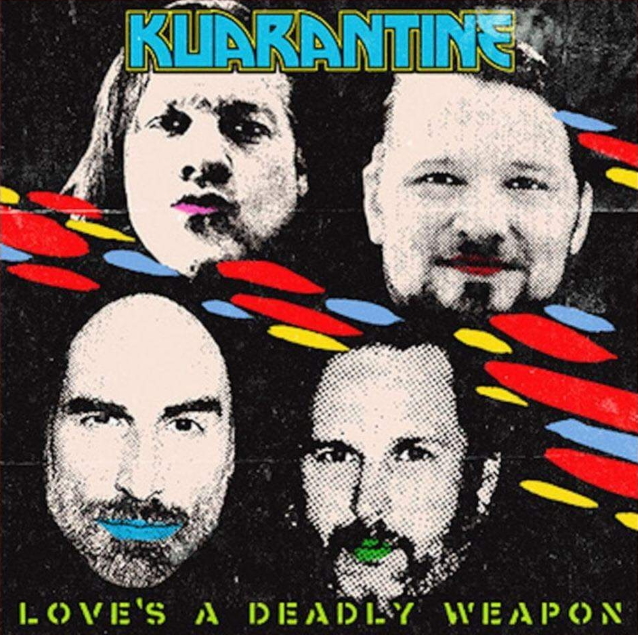