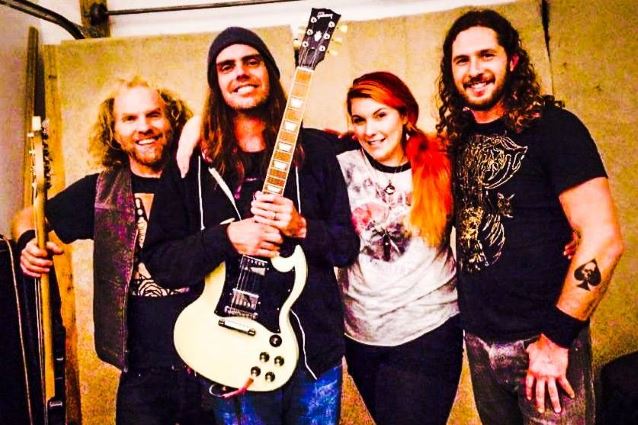 Video footage of LIGHTNING BORN, the new project featuring CORROSION OF CONFORMITY bassist Mike Dean, performing on September 26 at Lincoln Theatre in Raleigh, North Carolina can be seen below (courtesy of Randy Ada).

Asked how important of an influence BLACK SABBATH has been to him, Dean told Metal-Rules.com: "I have listened to BLACK SABBATH since I was five years old and I found 'Paranoid' in my brother's record box. At that age, it was pretty much just the song 'Electric Funeral', because of the 'wah wah.' But we kind of grew up on all that and then, basically, what really got us into punk rock was seeing the BAD BRAINS. Because they played around North Carolina a lot, and we were just like everybody else; we were, like, blown away. Because they had the aggressiveness of hardcore, but they had the agility of musicians. So that was kind of the game changer for us. Then, BLACK FLAG played around North Carolina a lot for whatever reason; it was on the way to somewhere else they needed to go. So that's where it kind of led us into like the hardcore thing; just incorporating more of our original influences kind of came more with being able to play better."

In a 2012 interview with The Great Southern Brainfart, Dean had the following advice for up-and-coming bands: "It's better to be an imperfect version of yourself than a perfect copy of some other successful artist. Do your own thing. Stake out your territory and just try to do everything as self-sufficiently as possible until you're in a position to deal with the money changers or whatever labels are still left. You can make it happen on your own. Keep it self-sufficient and sustainable. Don't buy a Porche when you get your first '88 Grand. [Laughs]" 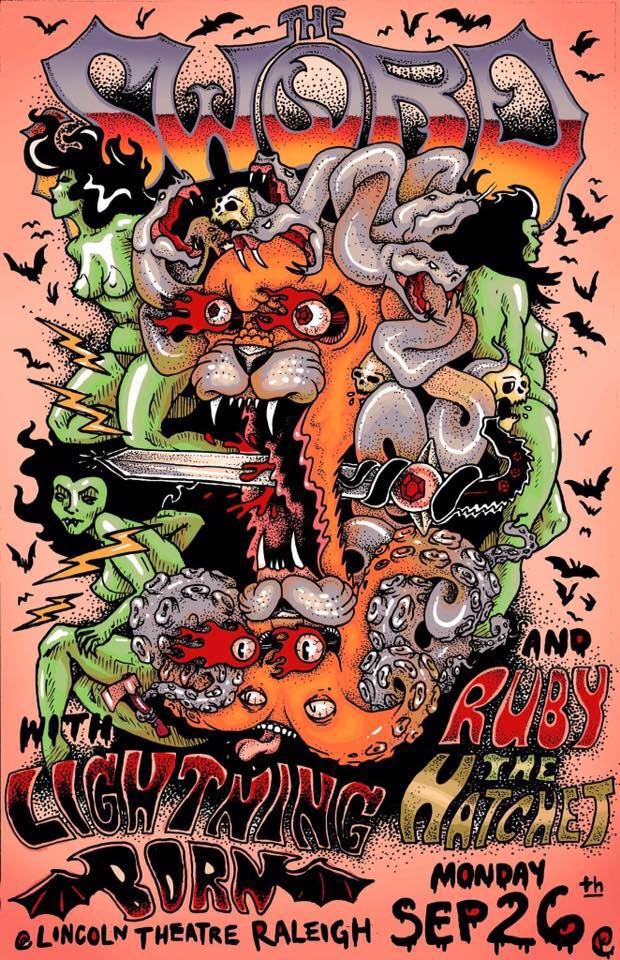