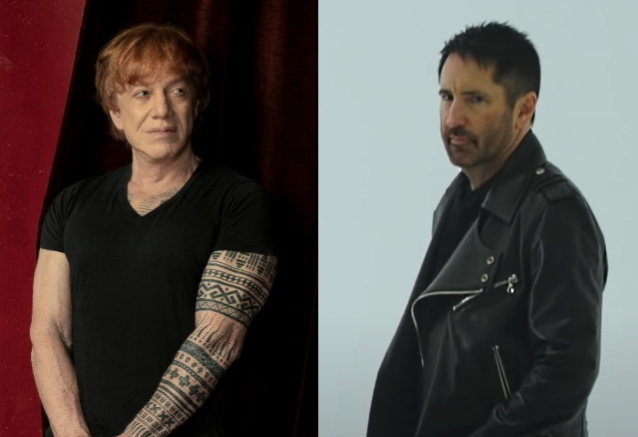 Musical icons Danny Elfman and Trent Reznor have joined forces for a brand new version of "Native Intelligence", the duo's second collaborative reimagining of music from Eflman's ambitious double album "Big Mess" (ANTI- / Epitaph Records). Featuring a lead vocal from Reznor and backing vocals from Elfman that soar over a precise syncopated orchestral arrangement and blistering rock instrumentation, the never-before-heard song serves as a fitting encore to the duo's collaboration of "True" last year. Listen to the track now below.

Both of Elfman and Reznor's versions of "Native Intelligence" and "True" are featured within the brand new collector's edition box set of "Big Mess", along with all 18 original songs from "Big Mess" and bonus discs containing additional unreleased reinterpretations and remixes of tracks from the album. Limited to 1500 copies worldwide, the stunning release offers fans the ultimate window into the creation and visuals of the groundbreaking project and is available for purchase now.

Included within the box set is a 60-page, hardcover artbook containing never-before-seen renderings of the distinctively unsettling digital sculptures of Elfman done by artist Sarah Sitkin, a 20-page stitched soft cover lyric book with behind-the-scenes photos, a 12" x 9" art print signed by Danny himself, a detailed life-sized light up model of Elfman's peculiar hand designed to be a stand-alone showpiece or one-of-a-kind night-light, a code which provides downloadable digital audio files and a behind-the-scenes mini documentary on the making of "Big Mess", and four LPs on exclusive color variants. The bonus discs are comprised of new remixes from HEALTH, clipping. and more, as well as never-before-released songs with featured vocalists including Rebekah Del Rio, FEVER 333, Blixa Bargeld and the aforementioned Trent Reznor.

On the horizon for Elfman is "Danny Elfman: From Boingo To Batman To Big Mess And Beyond!", a pair of momentous concert performances at this year's Coachella Valley Music and Arts Festival on April 16 and April 23, 2022 that will see him perform tracks from "Big Mess" live for the first time ever along with OINGO BOINGO songs, which he has not performed since their 1995 farewell tour, as well as other music spanning his entire career. The 2020 festival notably served as the impetus for "Big Mess" over two years ago, when the cancellation and quarantine that followed triggered the creation of what would become the "Big Mess" double album.

The songs on "Big Mess" unite both harmonically complex arrangements and simple high energy driving music with biting, acerbic wit as they reckon with the chaos and confusion of the modern world. Elfman paired each single with groundbreaking music videos that channel the record's unique visual journey, including the artificial-intelligence-generated "In Time" (Zev Deans),"Happy" (Aron Johnson),"Sorry" (Jesse Kanda),"Love In The Time of Covid" (Sven Gutjahr),"Kick Me" (Petros Papahadjopoulos),"True" (Sarah Sitkin),"Insects" (Sam & Andy Rolfes),and reimagined duet version of "True" featuring Trent Reznor (Aron Johnson). Led overall by Elfman's creative director Berit Gwendolyn Gilma, each of the video's directors have created individual statements that shape a diverse but cohesive whole; all of which channel the feelings of anger, angst and frustration that pulse throughout the album. The "Big Mess" album and visuals were produced by Danny Elfman and executive produced by Elfman's longtime manager Laura Engel. 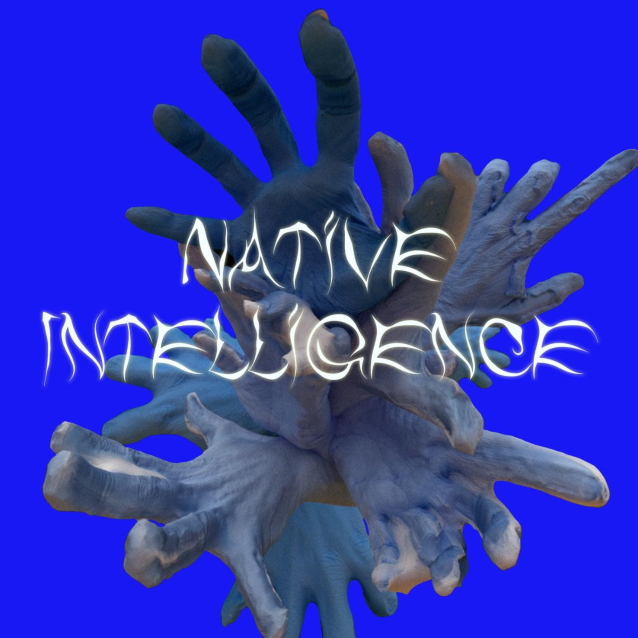