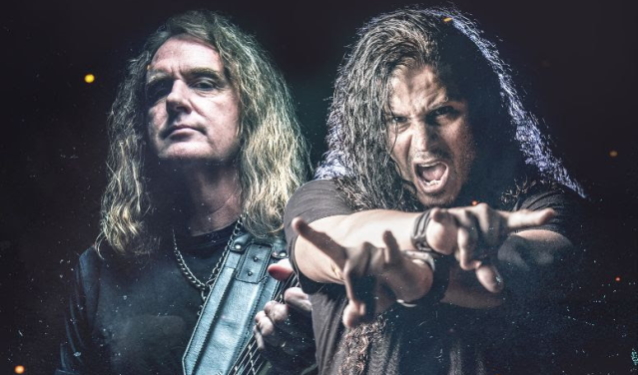 David Ellefson's collaboration with Jeff Scott Soto will release a full-length album, "Vacation In The Underworld", in September via Rat Pak Records.

To officially launch the project, Ellefson and Soto will play two exclusive concerts in Italy where they will perform some of the new music as well as run through various catalog highlights, including selections from MEGADETH and Yngwie Malmsteen. They will be joined by Italian guitarist Andy Martongelli as the musical director, as well as Paolo Caridi on drums and Valerio De Rosa on rhythm guitar.

Ellefson said: "Italy has become, for many years now, a 'home away from home' for me and my solo projects. Jeff and I are thrilled to debut and launch our new music with these exclusive live shows for our fans in Italy." 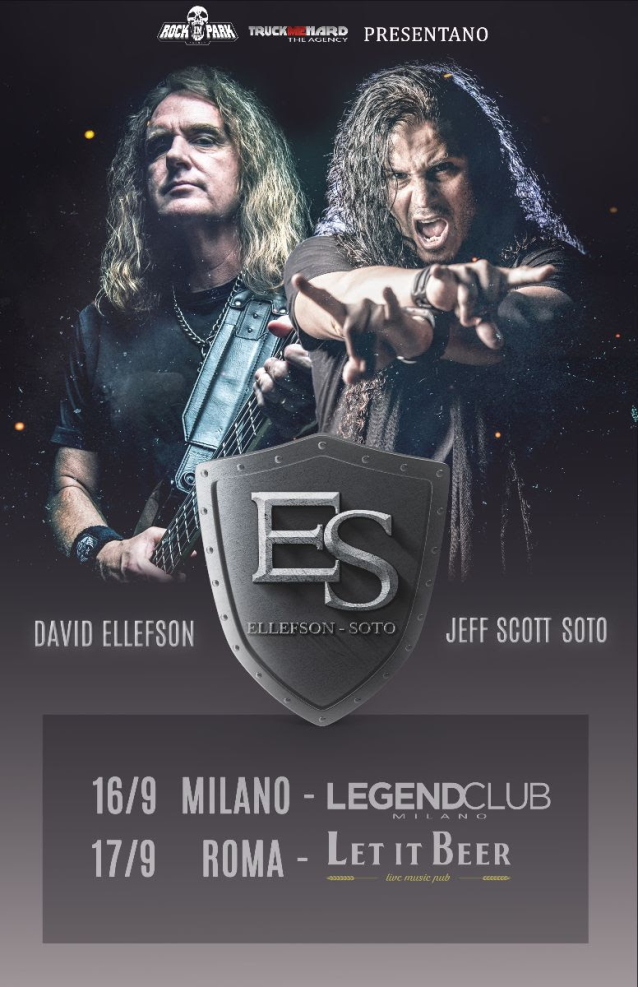