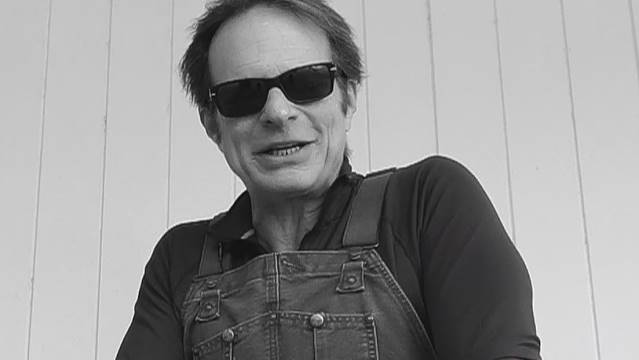 According to The Pulse Of Radio, VAN HALEN singer David Lee Roth has said in the latest installment of his web series, "The Roth Show", that the band is working on some kind of "secret' project. Roth said on the show, "Doing some catching up here, a little bit of a scrapbook. We've been doing a lot of traveling. [I've been] working on a great VAN HALEN project — can't announce anything or I'd have to come find you and swear you to secrecy."

The CD was the band's first full-length offering with David Lee Roth since "1984" was released in January 1984.