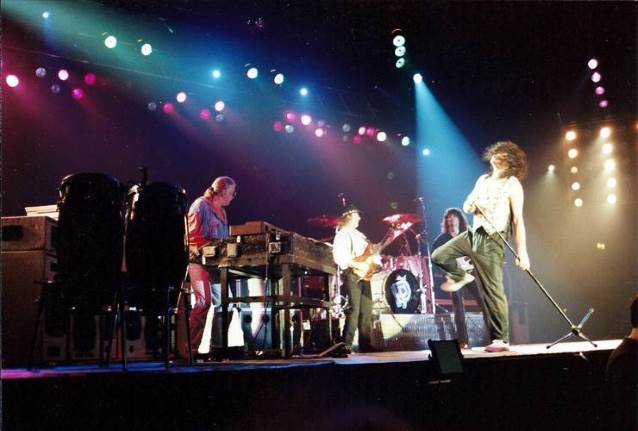 DEEP PURPLE: 'Time To Kill' Book Focusing On Classic Lineup Due In November

"Time To Kill" is a new publication from Wymer Publishing that focuses on the final tumultuous year for the classic DEEP PURPLE MKII lineup. Written by PURPLE biographer Jerry Bloom, who has already written several books on the band, this is an in-depth look at the the appropriately named "The Battle Rages On..." album and the tour that followed its release during this much-overlooked period in the band's career.

DEEP PURPLE MKII will always be revered as the classic DEEP PURPLE lineup. Original members Ritchie Blackmore, Jon Lord and Ian Paice, along with Ian Gillan and Roger Glover, established PURPLE as one of the biggest bands in the world during their original tenure between 1969-73. When the lineup reformed in 1984, it proved once again that this was the definitive DEEP PURPLE and their 1985 U.S. tour was the second biggest grossing that year. Sadly, by 1989, the friction between Blackmore and Gillan that had led to the spilt first time around did so again and Gillan was fired.

With all eyes on the 25th anniversary of the band's 1968 inception, there was huge pressure both from within and outside the band for Gillan to return to the fold so that the occasion could be celebrated in style. The critics said it wouldn't work — it did. And they said it wouldn't last... well they were certainly right about that!

Upon Gillan's return in late 1992 they produced the album and then planned to embark on a world tour. However, the American shows were all canceled, which left just Europe and Japan. Whilst the tensions within the band were greater than ever, Jon Lord went on to say: "The shows were done at an energy level and ability level I've rarely seen attained before. I think we played as well as we've ever played."

Indeed, for those fortunate to witness the tour most fans shared Lord's opinion. Yet the divisions between Blackmore and Gillan grew as the tour progressed, with Blackmore calling a halt to proceedings before the Japanese leg could begin. In all, there would be just 37 shows — the last hurrah of the ultimate DEEP PURPLE lineup.

Bloom wrote "Black Knight", the unauthorized Ritchie Blackmore biography; several other books on PURPLE as well as contributing sleeve notes to various officially released DEEP PURPLE albums, including "Live In Europe 1993" — a 4 CD box set that he also initiated. Bloom caught 10 of the 37 shows and was privy to some of the shenanigans that went on, making him the ideal person to document the last MKII tour in detail.

Along with the comprehensive narrative, this beautifully designed book is crammed full of never before seen photos from the tour. It includes many shots of the band both on stage as well as back stage, in hotels, on aeroplanes and relaxing as the tour wound its way across Europe culminating in Blackmore's last show with the band in Finland on November 17, 1993.

As part of the commemoration, the book will be fittingly published on November 17 this year, 25 years to the day that MKII played its last-ever concert together.

"Time To Kill" can be ordered here. 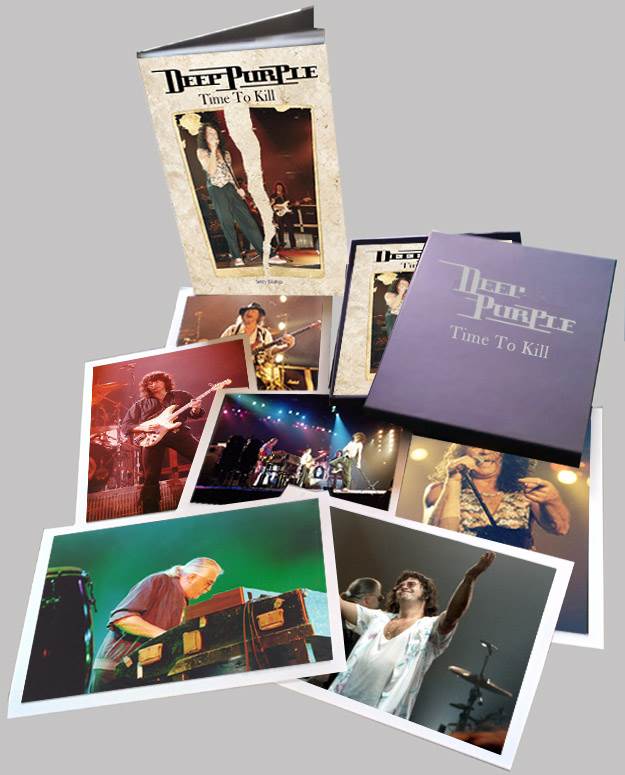 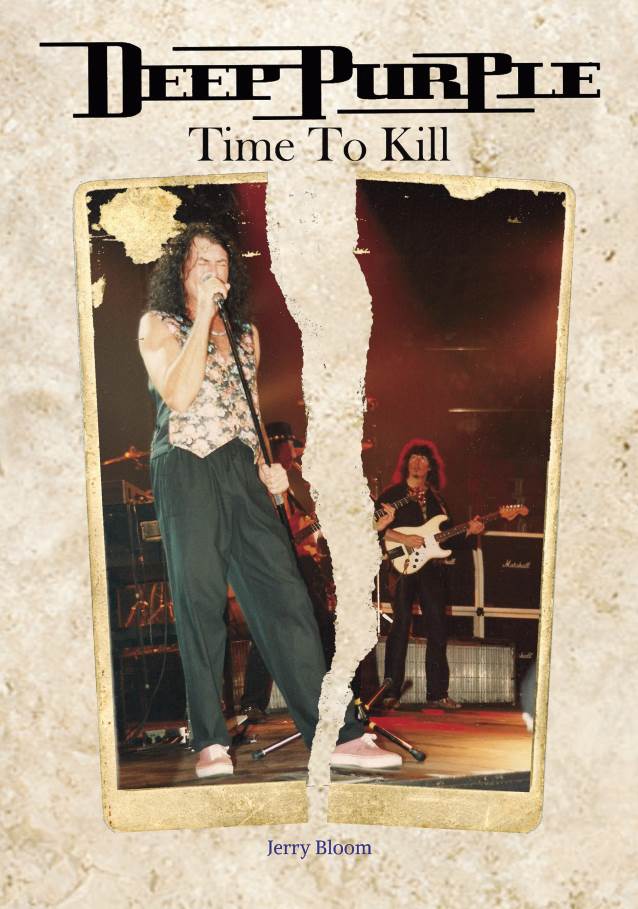