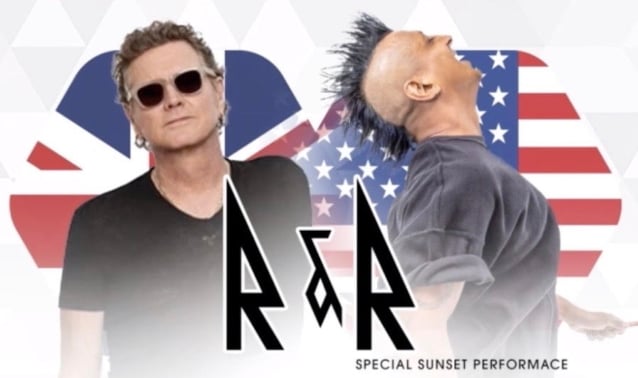 DEF LEPPARD drummer Rick Allen will team up with world-renowned DJ Ravidrums for a "special sunset" EDM/rock performance at the WTR Pool and Grill in Tampa, Florida on Saturday, June 5 (noon-9 p.m.).

This Saturday at @wtrtampa .
A once in a lifetime opportunity to see rock & roll hall of fame inductee the legendary Rick Allen from Def Leppard and Ravidrums do a Rockin - EDM Dj set.
up close and personal .

Energy & Beats like you’ve never seen before . The house will be Rockin . 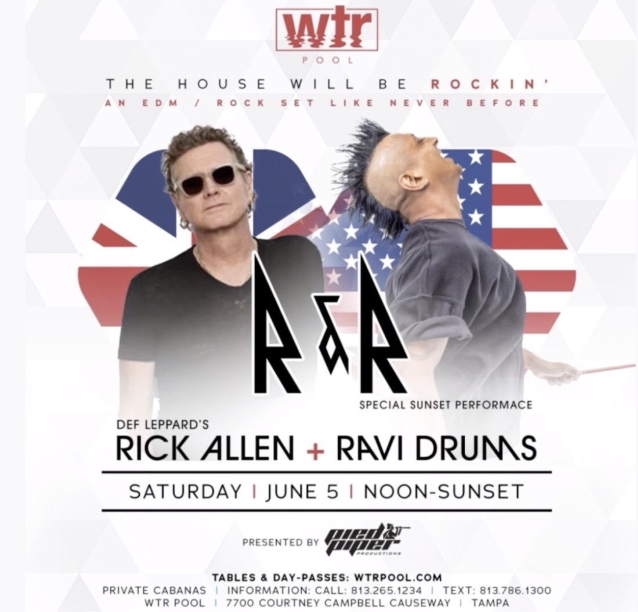 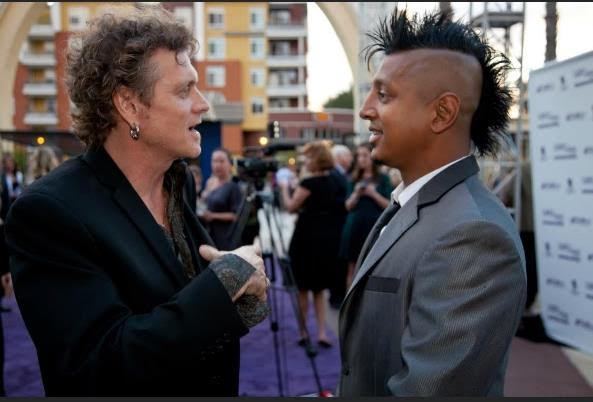