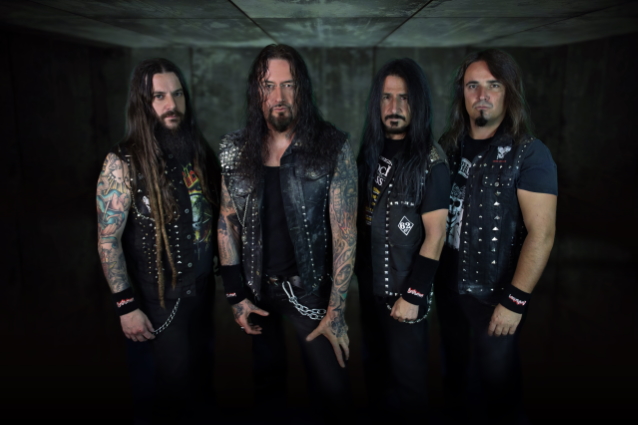 German thrash metal veterans DESTRUCTION will celebrate their 40th anniversary by releasing a new studio album, "Diabolical", on April 8 via Napalm Records. The official music video for the LP's latest single, "No Faith In Humanity", can be seen below.

DESTRUCTION singer/bassist Schmier states about the new video: "This back-to-the-roots dystopic crusher drops an in-your-face message: only solidarity is the key for the survival of our kind. The sonic performance delivers extreme riffs, pounding drums and a shredding solo part that shows that DESTRUCTION, more than ever, stands for brutal guitars, vociferous vocals, quick as lightning drums and acoustical mayhem! We hope you enjoy it."

As one of the most legendary thrash metal bands in existence, DESTRUCTION graces the wall of fame alongside fellow German acts KREATOR, SODOM and TANKARD. On their 15th studio record, DESTRUCTION brings out heavy artillery full of honest and uncompromising thrash metal, catapulting you straight into the seventh heaven of metallic bliss and causing a massacre of razor-sharp sound no fan of the genre should miss.

DESTRUCTION guitarist Martin Furia states about the new record: "'Diabolical' is an album of extremes. Everything is more brutal and more technical but at the same time more melodic and to the point. It's a pure and devastating DESTRUCTION album with no gimmicks, full of power and adrenaline. I'm excited for what the future is bringing and can't wait to play the new songs live."

"Diabolical" will be available in various formats in different territories, including a digital album and CD (bundled with a t-shirt and an exclusive "Mad Butcher" bust),1LP gatefold editions in black, crystal clear and marbled yellow/red.

Last August, DESTRUCTION officially parted ways with founding guitarist Michael "Mike" Sifringer and replaced him with Furia. The Argentinian-born, Belgian-based Furia is best known for his work as sound engineer and producer for such bands as NERVOSA and EVIL INVADERS. 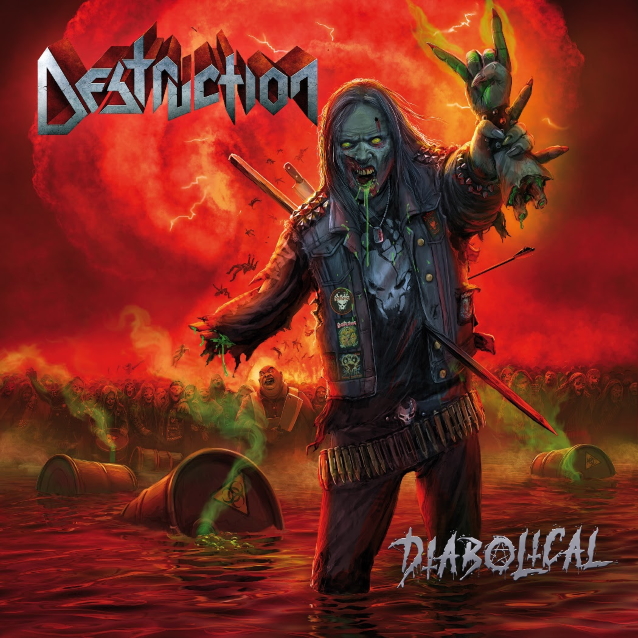 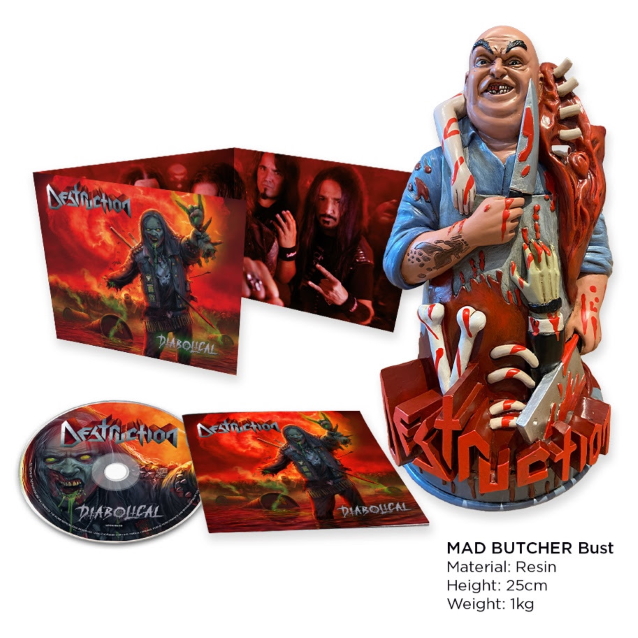