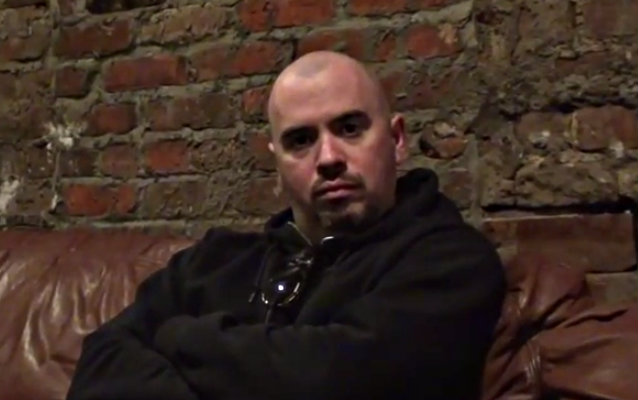 Metal Music Talk conducted an interview with guitarist Jeff Kendrick of California metallers DEVILDRIVER on December 1 in Norfolk, Virginia. You can now watch the chat below.