Norwegian symphonic black metallers DIMMU BORGIR are working on material for the follow-up to 2010's "Abrahadabra" for an early 2014 release via Nuclear Blast Records.

Writes the band on its Facebook page: "By the desire to achieve. Stoked about our new material, its shaping up nicely. Creativity is the power to connect the seemingly unconnected."

A few photos from the current writing sessions can be seen below.

DIMMU BORGIR was joined by an orchestra and a choir for an appearance at last year's edition of the Wacken Open Air festival, which was held August 2-4, 2012 in Wacken, Germany.

DIMMU BORGIR performed one very exclusive show on May 28, 2011 at the Oslo Spektrum in Norway with a special, never-to-be-repeated setlist with 53 members of KORK (the Norwegian Radio Orchestra) and 30 members of the Schola Cantorum choir, who were musical guests on the band's ninth studio album, "Abrahadabra". The concert, dubbed "Forces Of The Northern Night", was professionally filmed and was broadcast as part of a one-hour documentary in June 2011 on NRK (Norwegian Broadcasting Corporation),the Norwegian government-owned radio and television public broadcasting company and the largest media organization in Norway.

"Abrahadabra", the ninth album from DIMMU BORGIR, was released in Germany on September 24, 2010, in the rest of Europe on September 27, 2010, and it was made available in North America on October 12, 2010 via Nuclear Blast Records. 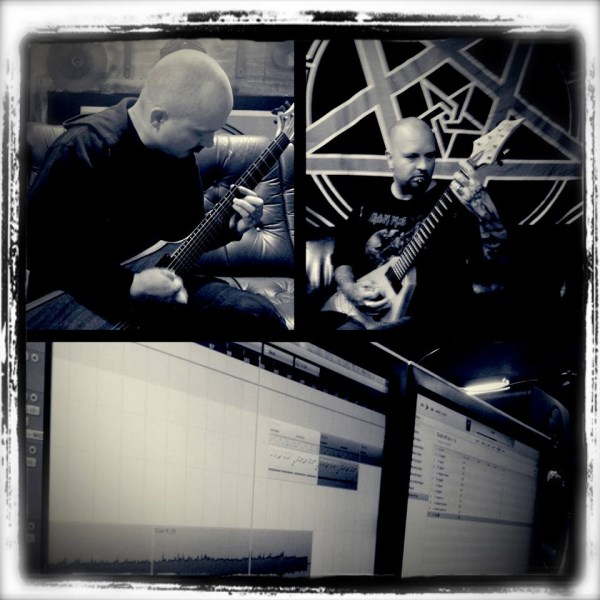