DJ ASHBA: 'The GUNS N' ROSES Gig Fit More Like A Glove Than Probably Any Other Style Of Music'

Former GUNS N' ROSES and current SIXX:A.M. guitarist DJ Ashba, who has just released a new single, "A Christmas Storm", spoke to Darren Paltrowitz about the inspiration for the holiday track. He said (see video below): "I was never good at learning other people's music. I'll be the first to admit it. I'm not that guitar player. The GUNS N' ROSES gig fit more like a glove than probably any other style of music, just because I was such a fan of the music growing up, so Slash's style — that very bluesy, pentatonic style — really fit me, and I felt like I could bring something to the table and do whatever I could to at least do that justice.

"But, yeah, learning other people's songs, I've never actually had a big desire to do it," he continued. "I've always just, since I was young, tried to write my own stuff; it's just always kind of been in my blood. And I would study every kind of music — all kinds of different genres — I never just listened to rock. I just loved music. And I never was intrigued solely by guitar ever — I was always intrigued by orchestra music. I was always listening to John Williams and Danny Elfman. I loved composers, and I just loved Christmas music and that whole theatrical feel behind it; when you go to Disneyland, that feel that that music gives you. It could be June, and I could put in a Christmas song and it just makes me feel good. There's something cool about Christmas and Christmas songs that has always kind of touched me. Maybe it reminds me of my childhood — I don't know — but I was really happy to tap into a single, to be able to put out a single."

Previously released singles "Hypnotic" and "Let's Dance" will appear on ASHBA's first full-length effort. According to DJ, he will promote the LP by embarking on a tour on which he will be joined only by a VJ.

Although Ashba initially started work on the project as a collaboration with SIXX:A.M. vocalist James Michael — under the band name PYROMANTIC — it has since evolved into an Ashba solo venture, with Michael announcing in 2018 that he was stepping away from the group.

Ashba joined GUNS N' ROSES in March 2009 following the departure of Robin Finck and stayed in the band until July 2015.

Four years ago, Ashba told SiriusXM's "Trunk Nation With Eddie Trunk" that there were "multiple reasons" why he left GUNS N' ROSES, "the biggest" one of which was that "I needed to get back to my roots, back to what I really truly believed in, and that was playing songs I helped write with [SIXX:A.M. bandmates] James [Michael] and Nikki [Sixx]."

During the "Trunk Nation" interview, Ashba also once again claimed that he was approached about being part of GN'R's "Not In This Lifetime" tour, but that he declined, citing his desire to pursue SIXX:A.M. full time.

"Axl [Rose] called me and he really wanted me a part of the reunion, and I turned it down," Ashba said. "I felt if Slash is coming back, that's great — that's what the fans want, and I can go off and do what I really wanna do now… And we left [off on good terms]; everything is good. And I couldn't be happier for the fans out there. I'm a fan. Half of the band reunited, which excites me." 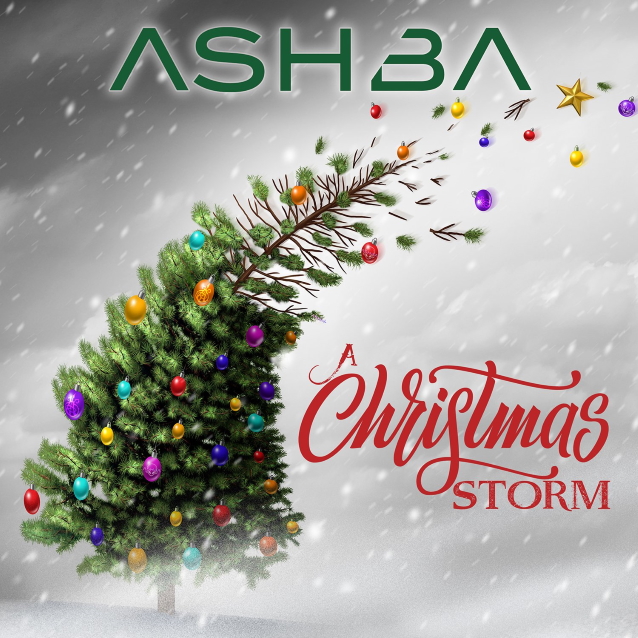