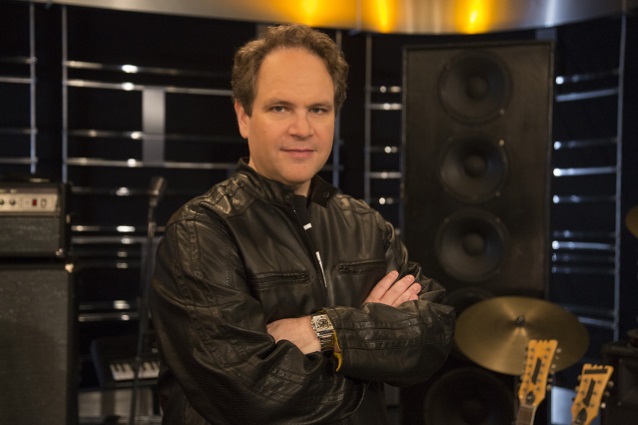 AXS TV, the premier destination for classic rock programming, has greenlit a new eight-episode music series, "Trunkfest With Eddie Trunk", premiering in 2018. Hosted by beloved music historian and TV and radio host Eddie Trunk, the program gives viewers the ultimate front row seat to some of the nation's biggest music festivals as Trunk travels across the country interviewing bands, visiting booths, sampling festival cuisine, and mingling with the dedicated music fans that help make these festivals so legendary.

"With his deep passion and impressive encyclopedic knowledge of all things music, we're thrilled to be back in business with Eddie Trunk, who previously was the host of our 'Reel To Real' rock doc block," said Evan Haiman, vice president of music programming and production, AXS TV. "Now we are teaming with him once again for this exciting new series, giving viewers the ultimate music festival experience as we show them what it's like to attend these iconic events from the perspective of a hardcore music connoisseur."

"I've had a great experience working with the team at AXS TV in the past, and I look forward to working with them once again on this new series," Trunk said. "I am truly psyched to take viewers on this epic journey, as we head across the U.S. to experience all of the elements that come together to make these festivals so memorable. I really think viewers are going to enjoy this wide-ranging look at not just the music, but the overall experiences that each festival has to offer."

"Trunkfest" is produced in-house by AXS TV. Evan Haiman serves as executive producer and the series is produced by Stephen Stormer.