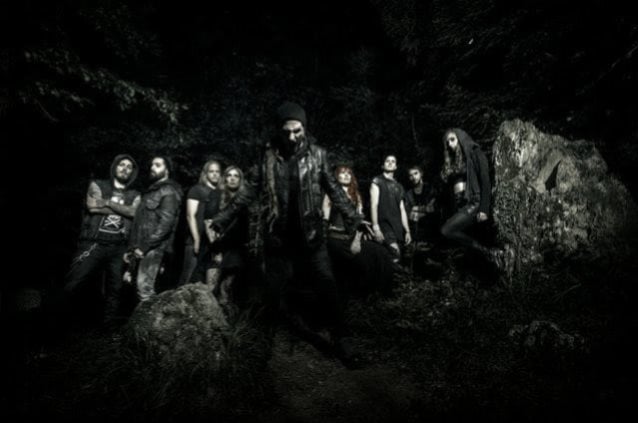 Swiss folk metallers ELUVEITIE will release a brand-new single, "Rebirth", on October 27. The song will be the first taste of the band's upcoming album, which is due next year.