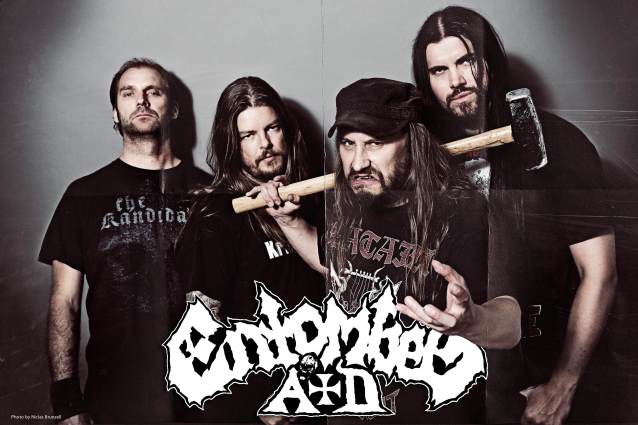 ENTOMBED A.D. To Release 'Back To The Front' In August

The first song from "Back To The Front" will make its online debut on May 20.

"Back To The Front" was recorded at Studio Bohus (ABBA, EUROPE) in Kungälv, Sweden with producer Roberto Laghi (IN FLAMES, HARDCORE SUPERSTAR). The CD's original cover artwork was painted by Zbigniew Bielak (WATAIN, VADER) and can be seen below. 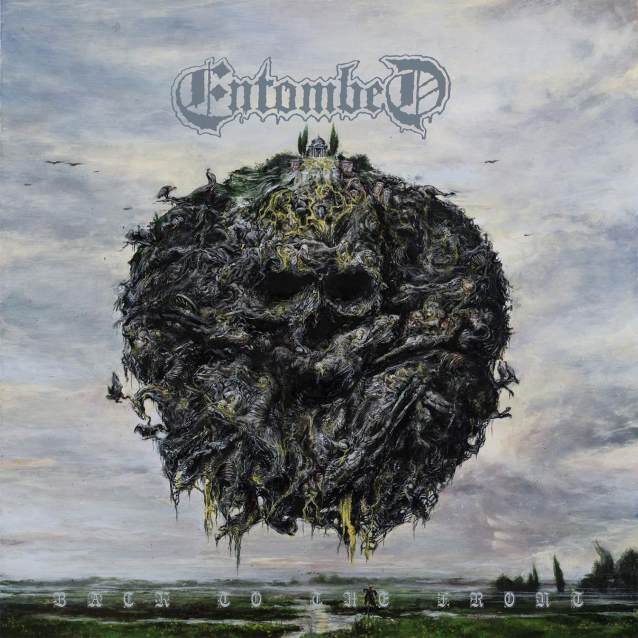