Denmark-based symphonic metal band EVIL MASQUERADE has set "Fade To Black" as the title of its fourth album, due on January 26, 2009 via Escape Music. The follow-up to 2006's "Third Act" was mixed and mastered by Tommy Hansen (JORN, HELLOWEEN) at Jailhouse Studios in Denmark and features a guest appearance by former RAINBOW keyboardist Tony Carey. 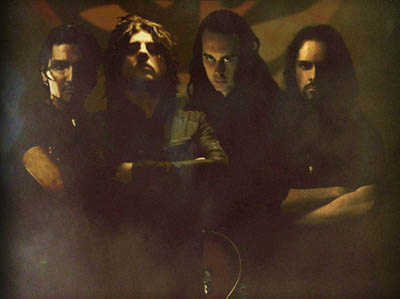 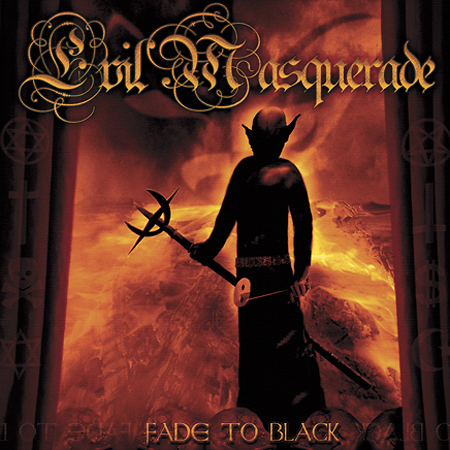