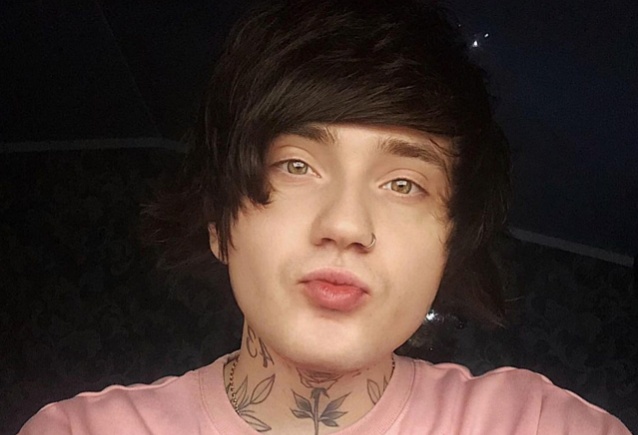 Ukrainian vocalist Denis "Stoff" Shaforostov, who recorded one album with ASKING ALEXANDRIA, "The Black", before exiting the band in October 2016, has shot down Internet chatter that he was killed during Russia's ongoing invasion of his country.

The rumors apparently started when his Wikipedia page was updated to indicate that he passed away on Sunday (March 13).

Earlier today, Shaforostov took to his Instagram Story to write: "I'm still in a safe place and I'm fine today. Whoever faked my Wikipedia deserve what they deserve... Let's pray together that this war ends soon. Love ya guys."

After Denis left ASKING ALEXANDRIA more than five years ago, guitarist Ben Bruce said in a video message that Shaforostov had "just stopped talking to us."

Shaforostov is currently a member of DRAG ME OUT, which will release its second album, "Demons Away", on May 6 via their own label imprint Lödereih Music. 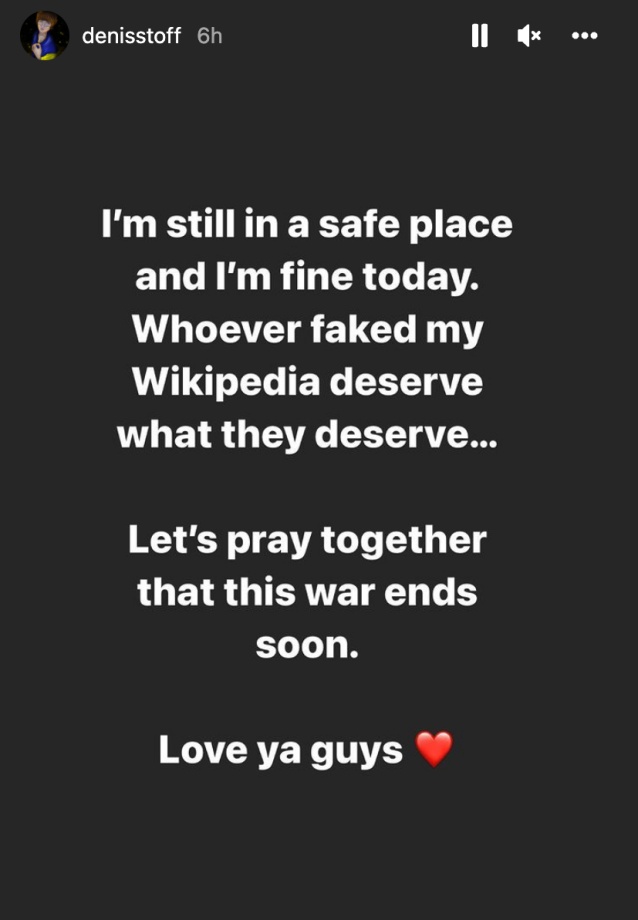