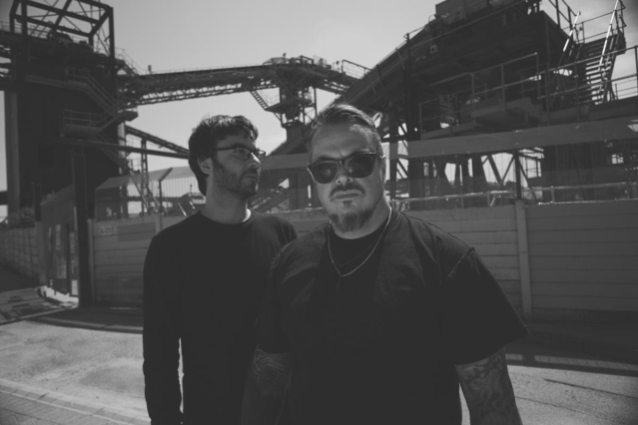 With eleven futuristic, dystopian movements, "Liminal" unloads an intense but organic biomechanical sound possibly derived from the realms of industrial, death metal, hardcore, EDM, ambient, and more while defying any direct genre confines, as heard on their prior LP, multiple EPs and singles, collaborations with labelmates DEAFKIDS, and more.

The music video for lead single and opening track to "Liminal", "Primer", was directed by Adams, who writes: "'Primer' is a brutal smash to the face; a slow build lets rip with an unholy blast of thunderous drums and blasts of crushing distorted kick drums. The video for 'Primer' is a visual feast of lo-fi glitch and rot, tapping into the initial dread, horror, and release of a journey inwards."

"Liminal" will see release on September 23 on vinyl and digital formats in North America through Neurot Recordings and in Europe via Rocket Recordings.

PETBRICK has also confirmed European tour dates supporting CONVERGE and FULL OF HELL this fall, with the tour running from November 6 through November 13.

In a world hurtling towards new frontiers of horror daily, there's precious little time for pause. For the self-respecting artist, the only reasonable solution is psychic warfare. Moreover, the only way to wage this is without compromise, with the least possible respect for thresholds or co-ordinates of any kind. Such is the terrain of PETBRICK on the titanic and transformative "Liminal".

Here on their second album the duo lays waste to all or any constrictions in its path, dispensing an assault of vibrant catharsis that is as rich in atmospheric dread as sulphuric intent. Blending a vast sonic landscape with a relentless compunction to break the pain barrier, "Liminal" is a dizzying exercise in overdrive which can take in industrial abrasions, pulverizing rhythmic drive, acid-damaged freakery, cinematic tension and balladic gravitas in disarmingly coherent fashion.

Existing in a resolutely post-genre realm, PETBRICK is a band quite comfortable both performing at the rave hoedown of Bangfest and amidst the riff-overload of Desertfest. This was reflected in the initial stages of this album's gestation, with the duo finding themselves split between creating feral bursts of aggression and moments of psychedelic ambience. The balance between the yin and yang of their approach subsequently led to both the album's diversity and its title.

The methodology that led to the cathartic brew of "Liminal" also arrived via new approaches to their meld of raw percussive aggression and equally caustic sonic textures. As Adams puts it: "I have an iconic drummer with a very unique sound to work with. How can we maybe use a D-Beat to create a brutal gabber track? How can we use his fills as breakcore eski drums, as in 'Pigeon Kick'? And then something like 'Ayan' came around from me distorting the hell out of a samba tom beat to create an almost melodic line."

Other heads and personalities also came on board to add richness and intrigue to the onslaught. "I believe we got an amazing team of collaborators, from old-school friends like NEUROSIS's Steve Von Till and CONVERGE's Jacob Bannon to new-school artists like Paula Rebbeledo from RAKTA and New York doom rappers Lord Goat and Truck Jewelz," notes Cavalera. Indeed, the last-named's bar-spitting fury hits just as viciously as Bannon's paint-stripping vitriol. Meanwhile, Von Till's closing denouement "Reckoning" conversely gains more power from its understatement, as Adams adds: "The clarity and minimal nature of that song in the context of this album makes it super intense, and somehow reveals how heavy a track like this can actually be."

This is an album birthed in difficult times and expressly engaged with raging against the dying of the light. As Cavalera puts it: "'Liminal' is an insane mirror of what being isolated feels like — madness through noise experimentations." 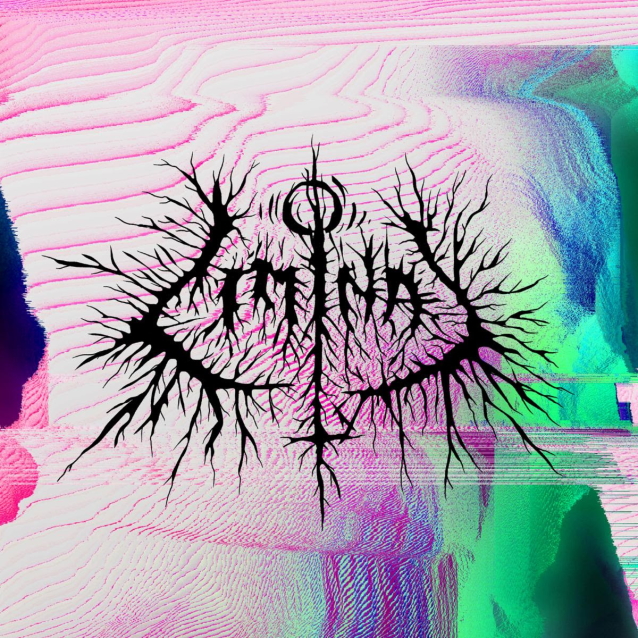