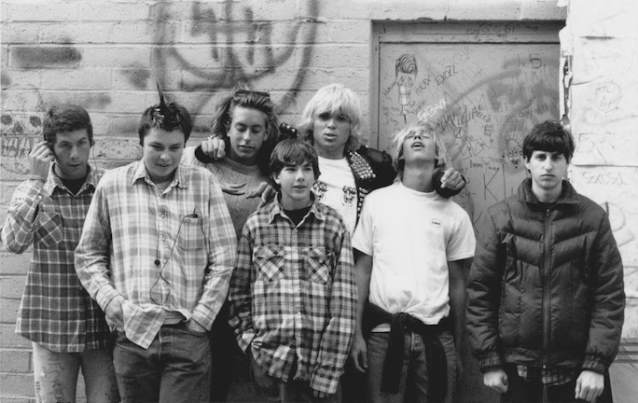 The reissue will contain bonus material and includes "Sonic Decapitation", "Personal Onslaught" and "Refuse To Quit" demos, "Welcome To Venice" and "Thrasher" compilation tracks, plus, alternative album cover art and photo booklet which has never been seen before. It marks the first time the record shall be available on vinyl since it was originally released in 1987. EXCEL will also release a replica of its second demo, "Personal Onslaught", as a limited-edition pre-order item, also including their third demo "Refuse To Quit" on the b-side.

Having formed in 1984, EXCEL released three studio albums as well as a number of demos and singles. Equally informed by punk rock's attitude and heavy metal's riffs, EXCEL's fast, grinding and heavy sounds, combined with their intelligent lyrics, set them apart as a genre defining band of the era.

The current line-up — which includes Dan Clements on vocals, Shaun Ross on bass, Mike Cosgrove on drums and Alex Barreto on guitar — shall play a showcase in New York at Brooklyn's St Vitus on Tuesday, June 17. 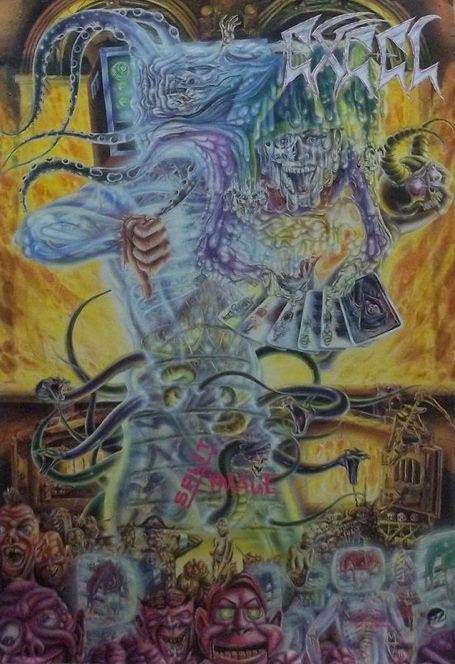