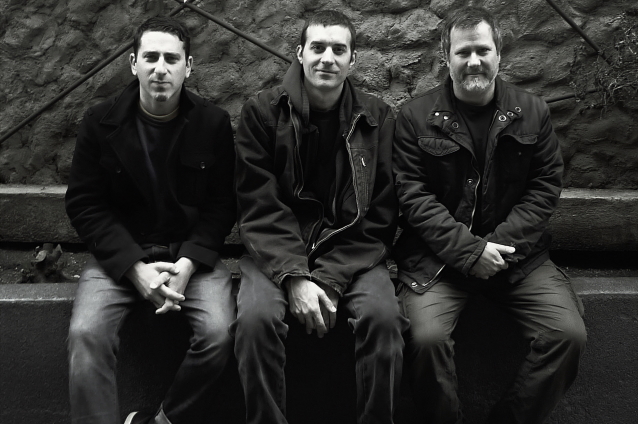 The group features FAITH NO MORE's Bill Gould with GIGANTE SOUND co-founders Jared Blum (VULCANUS 68, VISION HEAT) and Dominic Cramp (BORFUL TANG, LORD TANG),crafting music that is antithetical to genre classifications. Though the approach to creating the record has been uniquely their own, there are obvious echoes of Eno's earliest ambient projects and his Bowie collaborations, '60s Serbian and Czech soundtracks, English folk and coastal melodies, intertwining prog guitars met with dusty electro acoustic tape music and Lynch's "Eraserhead" score.

"We had originally thought this would be an easy follow-up to our debut album from 2011," said Gould. "But in fact, this was a journey that took years. It was a wild ride, but in my opinion was totally worth the effort, it enabled us to really dig deep, and get this the way we wanted it. I feel like we have created a soundtrack to a film that can only be seen through listening."

An early listen to the 14-song collection comes with a stream of "Thermal Drift".

"Talking Book II" is a total listening experience, meant to be digested as two complete pieces, preferably with headphones. The tracks are meant to flow, one into the other, without gaps. The vinyl release will be limited to 500 copies and contains an entire piece per side. 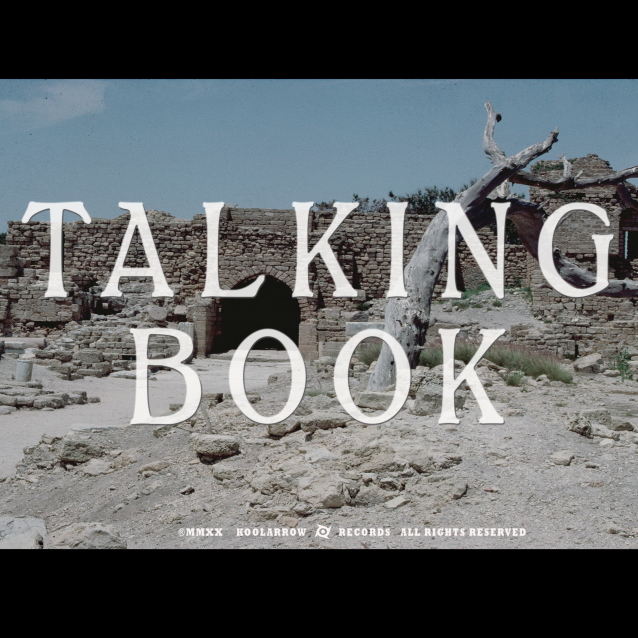