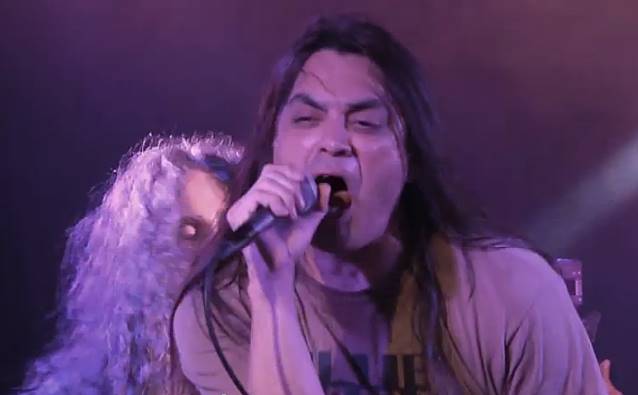 "I Am", the official live video from progressive metal veterans FATES WARNING, can be seen below. The song comes off the band's eleventh studio album, "Darkness In A Different Light", which registered the following first-week chart positions:

"Darkness In A Different Light" sold around 2,700 copies in the United States in its first week of release. The CD was issued in North America on October 1 via InsideOut Music.

FATES WARNING will embark on a North American tour in November. The trek will launch November 15 in Joliet, Illinois and wrap December 14 in Seattle, Washington.