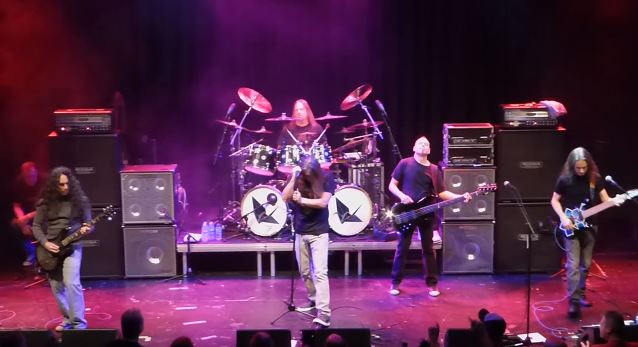 Fan-filmed video footage of FATES WARNING's October 31 performance at Cacaofabriek in Helmond, The Netherlands can be seen below. 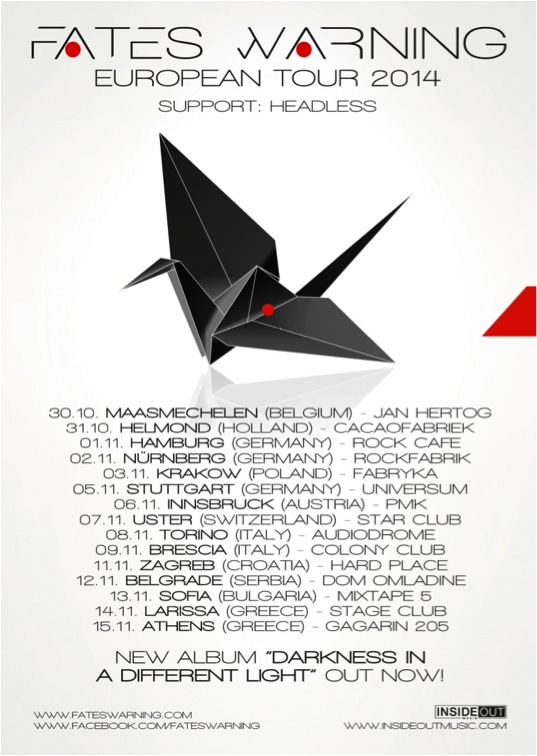