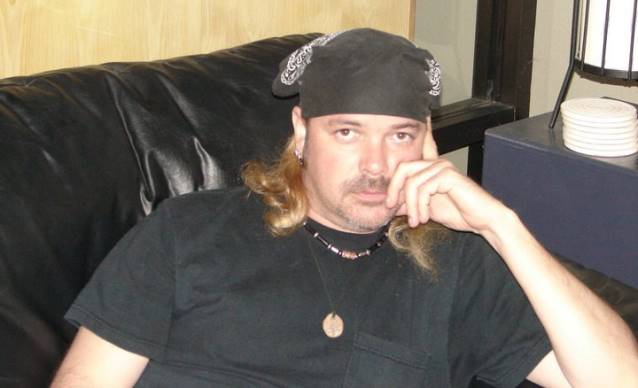 The music will be a blending of progressive metal with epic doom metal textures.

Lowe is best known for his work as the vocalist for CANDLEMASS from 2007 through 2012, appearing on the albums "King Of The Grey Islands", "Death Magic Doom" and "Psalms For the Dead", as well as for his work with SOLITUDE AETURNUS.

Dr. Froth is the bassist for SIX MINUTE CENTURY, whose latest album, "Wasting Time", was released in October of 2013 on Nightmare Records. He is also a member of the epic doom band WELL OF SOULS.

The project is wrapping up the writing phase and is scheduled to enter the studio in early March.