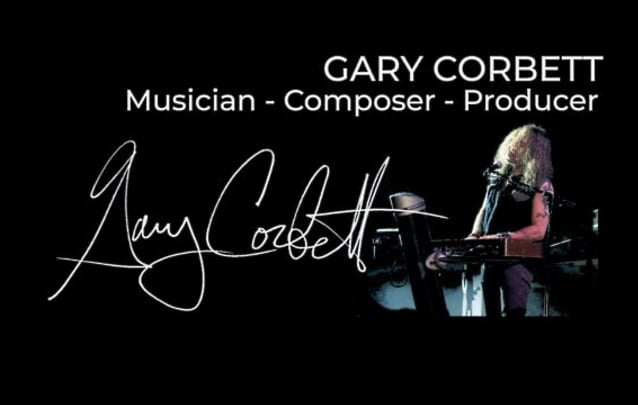 Former KISS keyboardist Gary Corbett is battling a very aggressive form of lung cancer that has metastasized to his brain and hip. A GoFundMe campaign has been launched to help him and his wife as they are facing devastating medical bills while he goes through treatment.

As many fans know, most musicians don't have health insurance, or when they do, it's not that great. Due to the costs of treatment, Gary is on the verge of losing his home, and the medical bills are piling up alongside all the other bills. He has completed a series of radiation therapy, is undergoing an aggressive series of chemo and immunotherapy, and is slated to start cognitive and occupational therapy soon.

Gary and his wife Lenora are desperate. They cannot afford to pay for his treatment and stopping it is not an option. This is where your help comes in: This money will help pay his outrageous medical costs and keep his bills and mortgage paid while he's coping with his illness and the long road to recovery.

After KISS, Corbett played with CINDERELLA until 2011. He also got a couple of Grammys for his work with reggae legends Damian and Stephen Marley.