Former KYUSS frontman John Garcia will release a new studio album, "The Coyote Who Spoke In Tongues", on January 27 via Napalm Records.

Normally you would expect some heavy guitars, pounding drums and fuzzy tunes from Mr. Garcia. But not this time, as his new effort is something extremely special and presents him stronger and more emotional then he has ever been.

Recorded and mixed by Steve Feldman and Robbie Waldman, mastered by Gene "The Machine" Grimaldi at Oasis Mastering in California, "The Coyote Who Spoke In Tongues" offers an emotional acoustic ride through Garcia's solo work as well as songs by KYUSS in new arrangements like you have never heard before!

Garcia comments: "This record is one of the most important of my career, difficult and challenging to do, but worth every minute of sweat!"

With longtime desert and touring fellas Ehren Groban on the acoustic guitar, Greg Saenz on percussions and bassist Mike Pygmie, "The Coyote Who Spoke In Tongues" will be a must-have for every fan of the desert rock and KYUSS era, and will come with artwork by Jared Conner.

"The Coyote Who Spoke In Tongues" track listing: 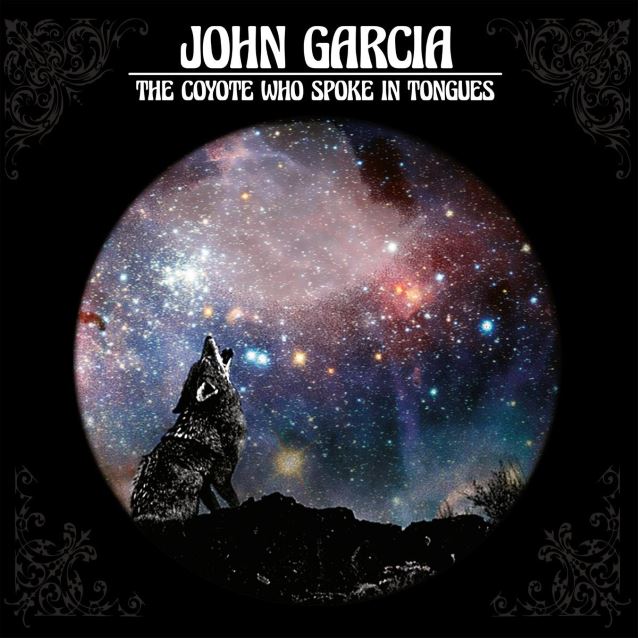