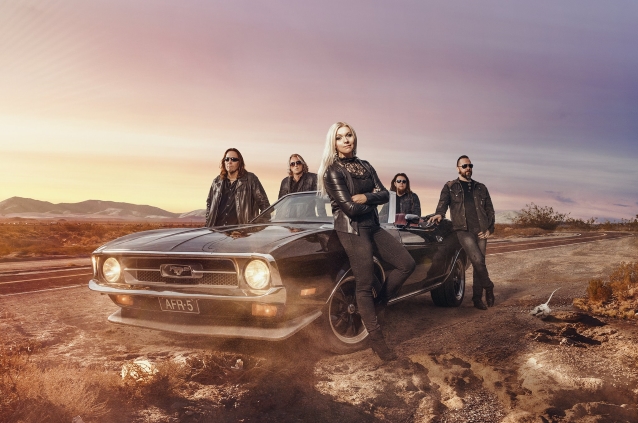 AFIRE has released "Let Me Be The One", the first single from the band's debut album, "On The Road From Nowhere", due November 16 via Concorde Music Company.

Halonen comments on "Let Me Be the One": "'Let Me Be The One' is one of the first songs I wrote with our singer Suvi Hiltunen for this band. It might not be the most evident choice as first single amongst the uptempo rock songs on the album, but it does represent well the moodier side of AFIRE, which is an essential part of what we have to offer."

"On The Road From Nowhere" track listing: 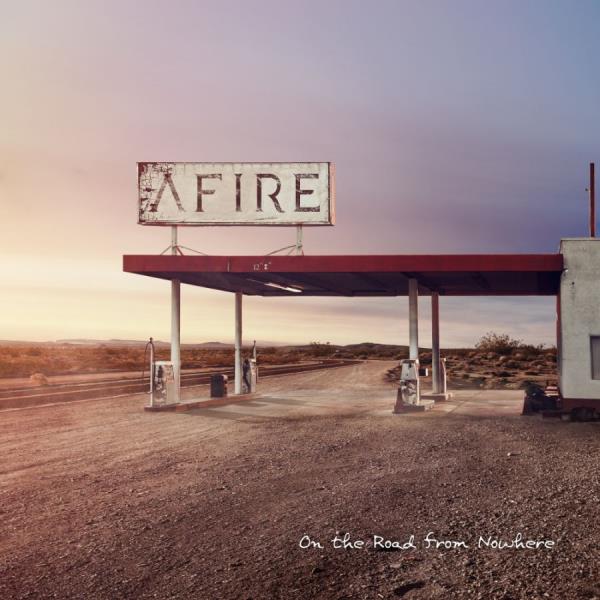