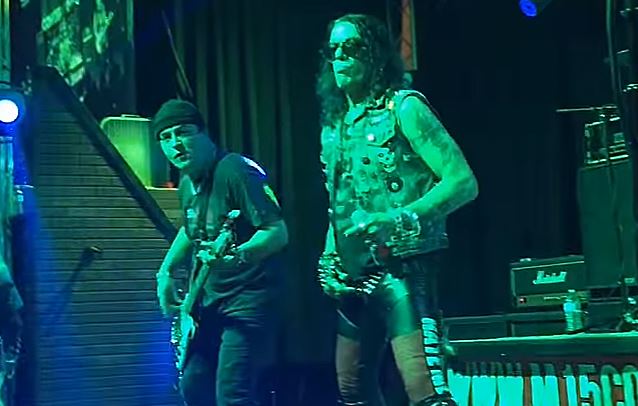 Juan Croucier and Carlos Cavazo will be two of the "special guests" at his former RATT bandmate Stephen Pearcy's upcoming headlining appearance on October 30 at the Rock N Skull festival at The Tree Performing Arts Center in Joliet, Illinois.

Croucier previously performed with Pearcy in May at M15 in Corona, California. Video footage of his appearance can be seen below.

Notably absent was drummer Bobby Blotzer, who has been touring the U.S. for the last few months with his own version of RATT, featuring a rotating cast of musicians, including vocalist Josh Alan (ex-SIN CITY SINNERS). 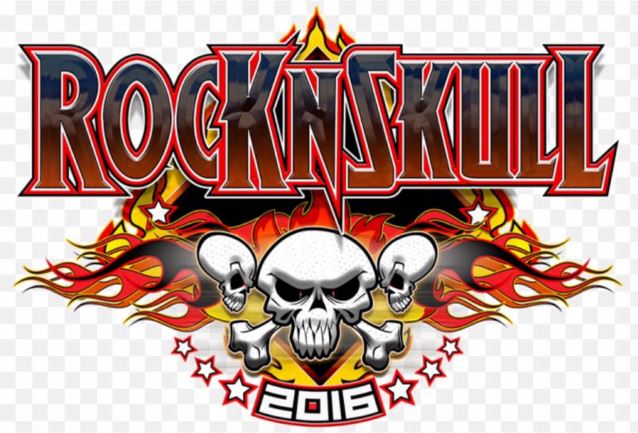