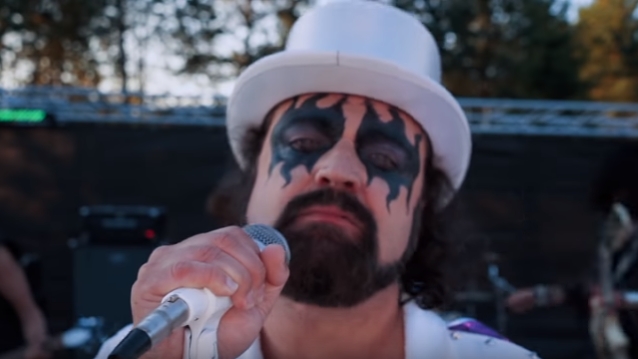 Former TURBONEGRO Frontman HANK VON HELL Is Back With 'Bum To Bum' Solo Single; 'Egomania' Album Due In November

Eight years have passed since the world of punk rock lost one of their greatest. The legendary frontman of TURBONEGRO, Hank Von Hell, left the scene and stated that he would never come back again. Fans all over the world have craved a return, begged him to reconsider. But Hank firmly said "no." Until now.

Like the rise of a Phoenix, Hank Von Hell rises from the ashes and is once again reborn as Hank Von Hell. On August 31, he released his very first single as a solo artist, "Bum To Bum". The track is taken from his upcoming album, "Egomania", which is due to be released on November 2 through Sony Music Entertainment/Century Media Records worldwide.

You can watch the video for "Bum To Bum" below.

Hank Von Hell will also embark on a short tour this fall, the "Pretty Decent Tour 2018", with the following dates already confirmed:

Tickets are extremely limited and go on sale September 4 at 8 a.m. BST. 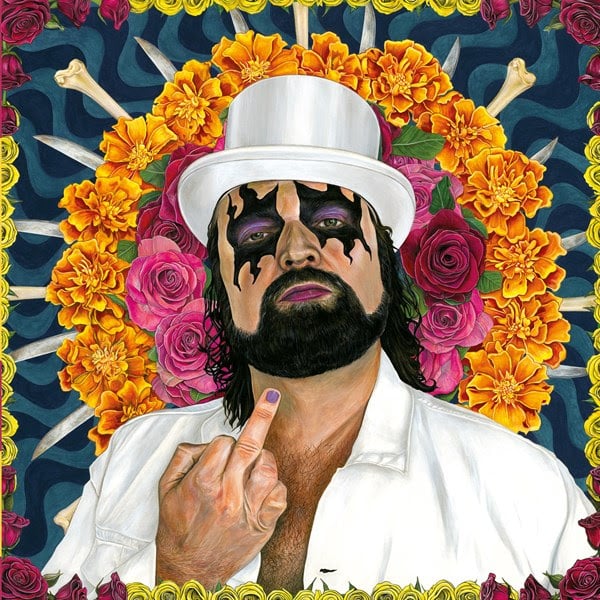