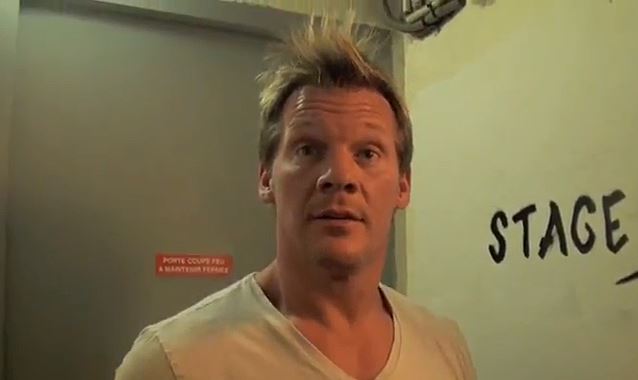 FOZZY frontman and wrestling superstar Chris Jericho was interviewed on episode 54 of "Kill Your Radio". You can now listen to the chat using the widget below.