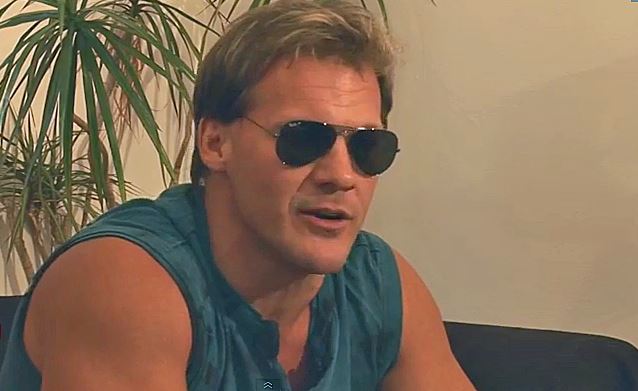 FOZZY singer and WWE wrestling superstar Chris Jericho was interviewed on the latest edition of "The Classic Metal Show", which is heard live on Saturdays from 9 p.m. to 3 a.m. EST at TheClassicMetalShow.com. You can now listen to the chat using the audio player below.