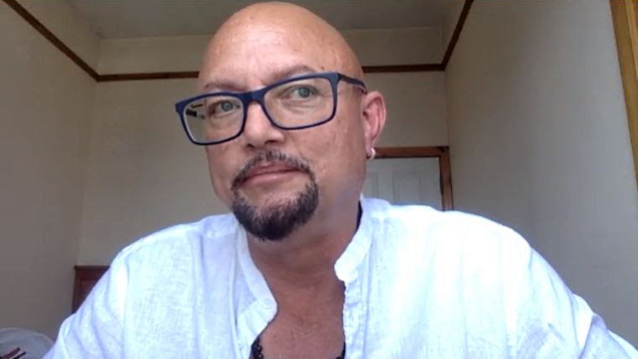 In a brand new interview with Canada's The Metal Voice, former QUEENSRŸCHE frontman Geoff Tate was asked about his current and upcoming recording projects. He said (see video below): "I'm finishing up one album with an Italian friend of mine, and we're about three-quarters of the way through with that. Then I've done a couple of one-off songs for different projects, a film song that's gonna be in a movie. And then I'm also working on a new record that I can't talk about right now."

Earlier in the year, Tate was forced to postone a number of his tour dates due to the coronavirus pandemic that is spreading across the globe.