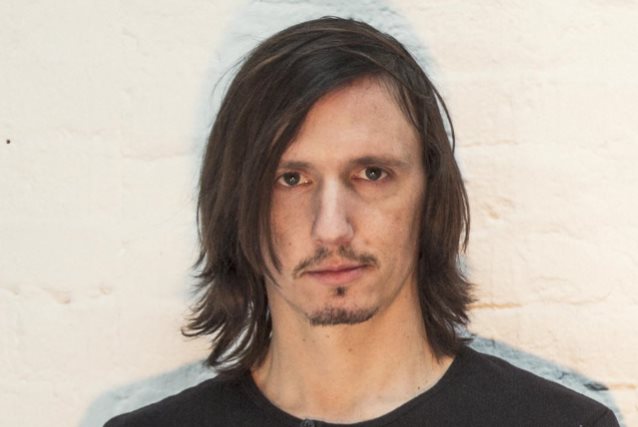 Asked by Music Radar in a 2017 interview how he discovered drums, Mario said: "My brother [GOJIRA frontman Joseph Duplantier] started playing guitar with a friend at school; he had his own band. I was just 11 or 12 years old. He is five years older than me. Because I was very close with him, I was always hanging out in his bedroom and just watching him playing guitar and being really into it. One day, when I really fell in love with METALLICA, I took some chopsticks and started to beat everywhere on the table in my room. My mother came in and said, 'Are you interested in drums?' We jumped in the car to the first music store in the village and we bought a kit."

Regarding why he thinks his drumming has resonated with so many people, Mario said: "I try to put so much of my soul in my way of playing, just pure fire. We have a song called 'Liquid Fire', and sometimes when I'm playing it, I feel like I'm liquid fire. I'm not thinking about anything else anymore; I'm in a pure, present moment. When I play drums, I feel free, like I'm flying. I don't have to pay attention to my face, how I'm talking to people. It's no longer a social thing; it's just pure creativity. In our family, we've always been encouraged to be creative and to be ourselves. When I'm playing drums, I'm 100 percent connected to raw energy, really connected to myself. It's just about me existing and expressing something. I feel so good when I play, almost like an animal, and I think people feel this. I put a lot of emotion into what I play too. Sometimes I cry. I put in all my joy, all my anger. Playing drums is a real therapy. It's almost existential."