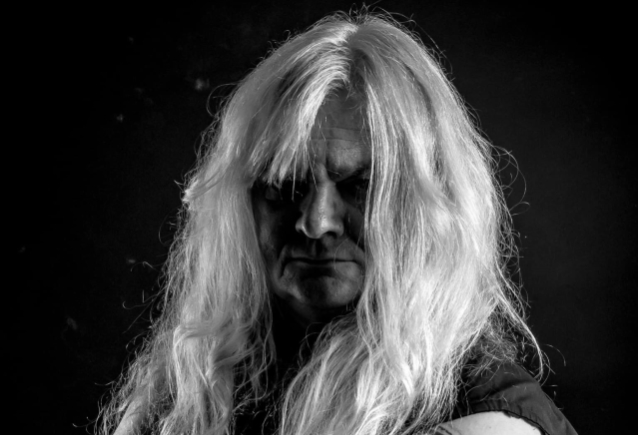 GRIM REAPER's founding guitarist Nick Bowcott will take part in a special tribute concert to the band's late singer Steve Grimmett at this year's Keep It True Rising festival, set to take place from September 30 to October 2 in Würzburg, Germany. Joining Bowcott at the event will be the surviving members of Grimmett's post-GRIM REAPER band STEVE GRIMMETT'S GRIM REAPER, Steve's son Russ Grimmett, who will sing few of his father's songs, JAG PANZER and TITAN FORCE frontman Harry Conklin, and other guest vocalists. Festival organizers will produce and give away for free 2,000 Steve Grimmett buttons and will produce a special tribute t-shirt, with all proceeds to be given to Steve's family.

Steve died on August 15 at the age of 62. The singer's passing came five years after he had his right leg partially amputated when an infected wound on his foot spread to the bones in his leg partway through his South American tour. 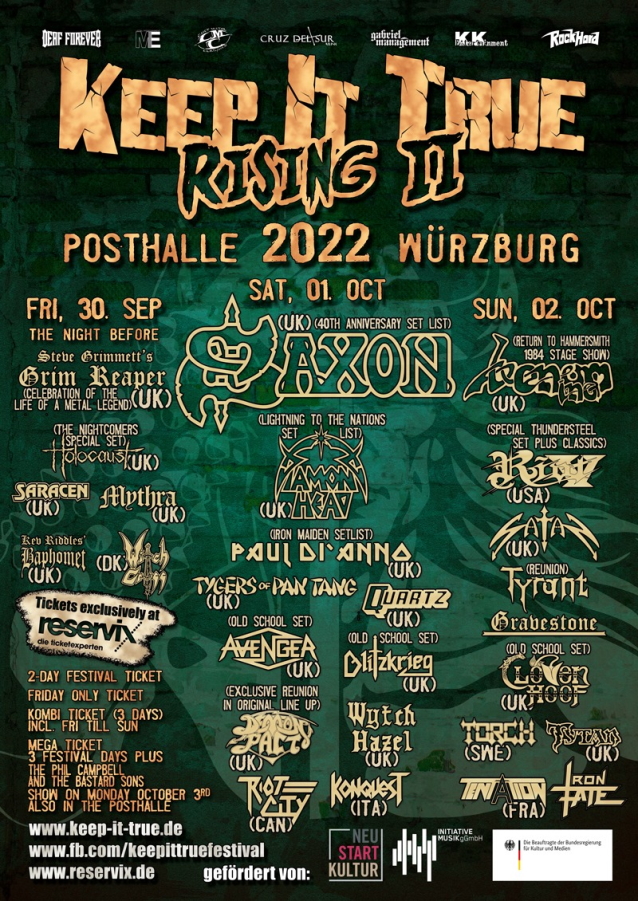