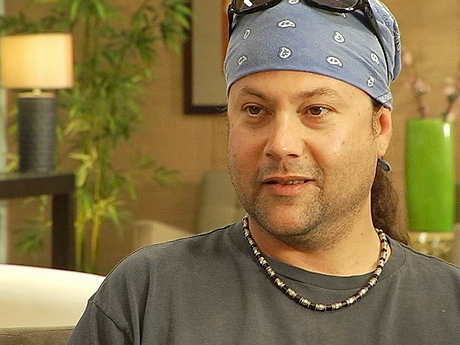 A number of hard rock/heavy metal musicians have taken to Twitter to share their thoughts and condolences on the passing of former ALICE IN CHAINS bassist Mike Starr, who was found dead in his Salt Lake City, Utah yesterday afternoon (Tuesday, March 8).

Mike Portnoy (DREAM THEATER, AVENGED SEVENFOLD): "RIP Mike Starr... I watched his struggle on 'Celebrity Rehab' and had my fingers crossed for his recovery... this disease kills... sad stuff..."