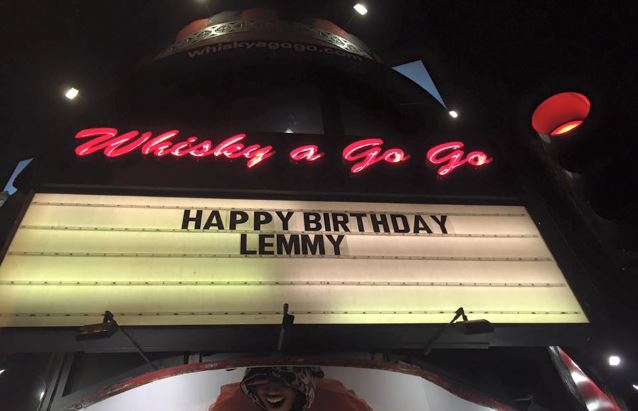 Lemmy, whose actual birthday falls on December 24, recently said that that he was sick of being asked when he's going to die.

Lemmy has dealt with some serious health issues, forcing the indulgent rock legend to scale back on alcohol and kick his cigarette habit. Though Lemmy has made some positive steps forward, he has been struggling with poor health in recent months, leading to MOTÖRHEAD's touring schedule being disrupted.

But the rock icon claims that he is doing just fine and was people to stop asking about his health.

Lemmy, who will be 70 years old this month, told Classic Rock he has no intention of retiring. 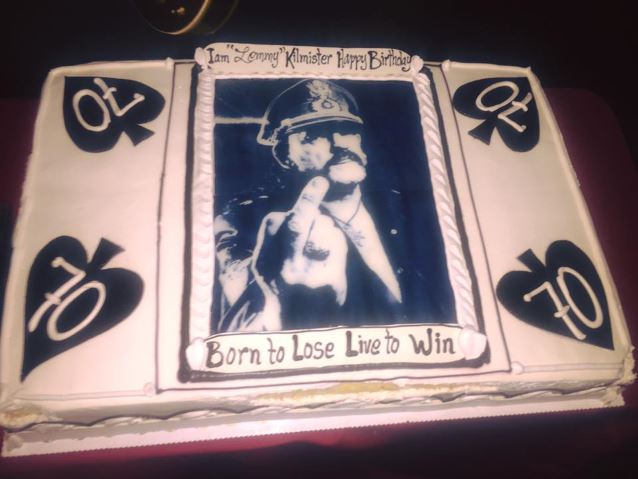