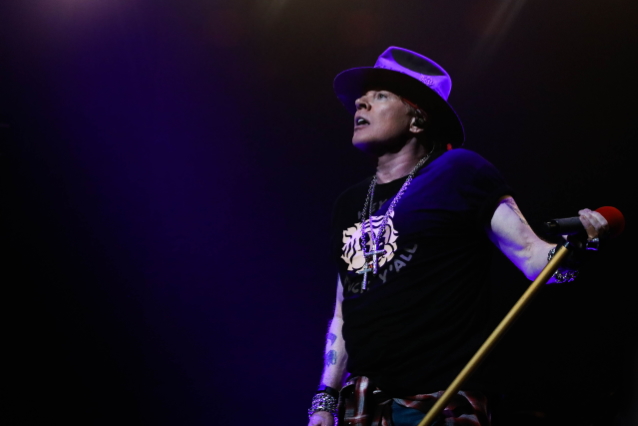 The reworked version of the epic track was arranged and conducted by film and television composer Christopher Lennertz. It was remixed by progressive rock icon Steven Wilson, who previously said of his involvement: "My mix of a fully orchestrated version of the @gunsnroses evergreen November Rain appears on the just announced 30th anniversary reissue of Use Your Illusion.

"The new 2022 version is the same performance as the original, and mixed faithfully to the established version, but with newly recorded orchestration replacing the sampled sounds used at the time."

Released on 1991's "Use Your Illusion I" album, the original version of "November Rain" clocked in at nine minutes and seventeen seconds. The accompanying music video, which has been viewed 1.9 billion times on YouTube, follows the story of a troubled rock star (played by singer Axl Rose),his girlfriend (played by Axl's then-real-life flame Stephanie Seymour),and her mysterious suicide. 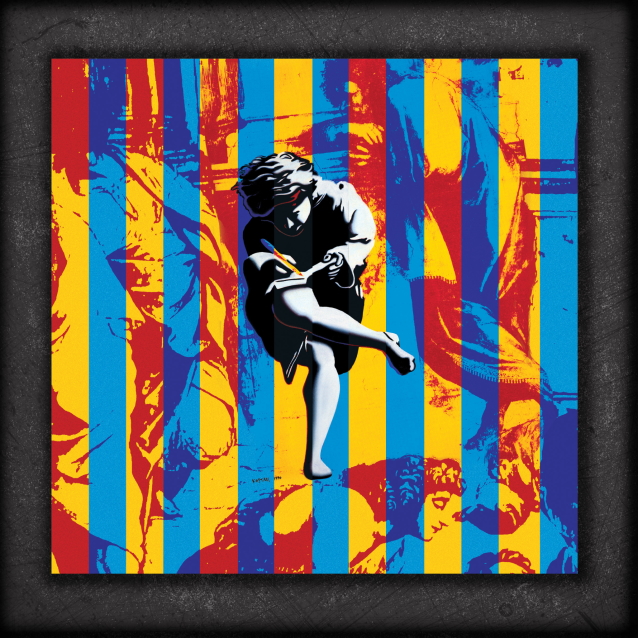 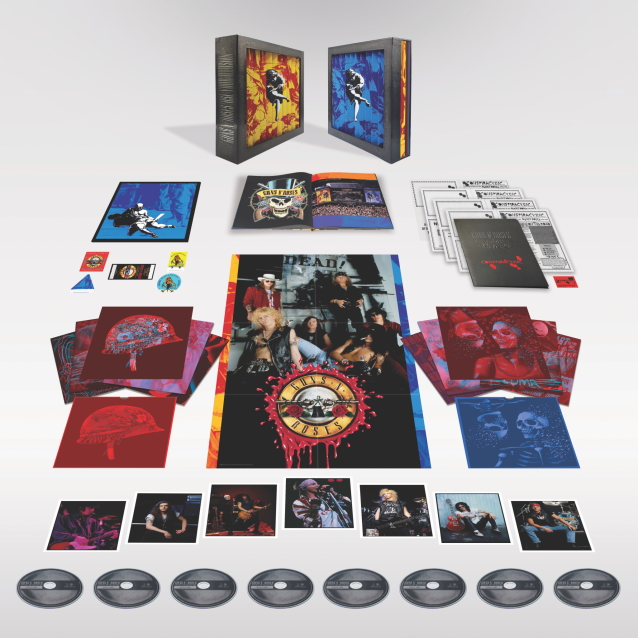