According to Spotify, a new GUNS N' ROSES song called "Hard Skool" will be released on Friday, September 24.

The track, which had the working title "Jackie Chan", was originally recorded during GN'R's "Chinese Democracy" era but was eventually omitted from that album. Short clips of the song were later posted online and a full version was leaked in August 2019.

Rumors of the new song's imminent release began to circulate earlier in the month after a fan was reportedly told about it by frontman Axl Rose when they met backstage at a recent show in Atlantic City. 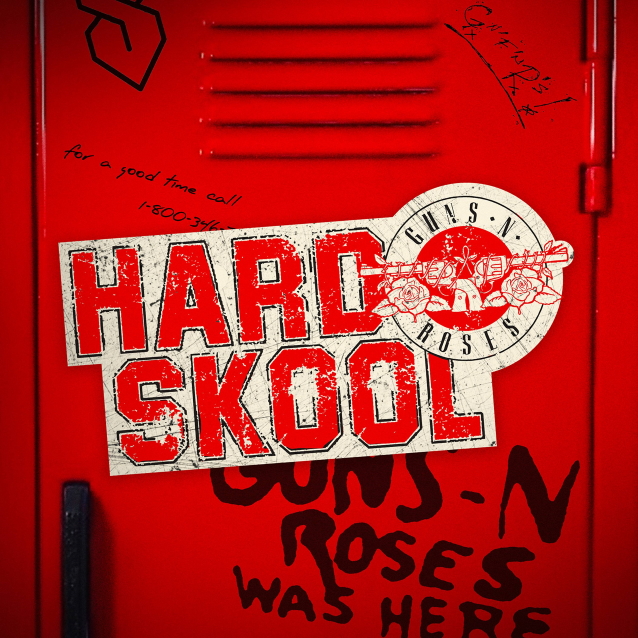