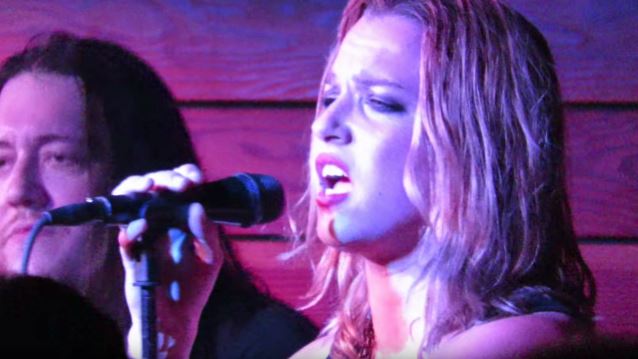 HALESTORM previously recorded a cover version of AC/DC's "Shoot To Thrill" for the "ReAniMate 2.0: The CoVeRs eP", which came out in October 2013 via Atlantic. The EP marked the acclaimed hard rock band's follow-up to 2011's "ReAniMate: The CoVeRs eP", and it saw HALESTORM putting their distinctive brand on a strikingly eclectic collection of classic songs, including legendary tracks by JUDAS PRIEST, PAT BENATAR, FLEETWOOD MAC, MARILYN MANSON, and DAFT PUNK.

HALESTORM's third album, "Into The Wild Life", was released on April 14.

The band recently tied THE PRETTY RECKLESS's record for the most No. 1 songs on by an act with a female vocalist on Billboard's Mainstream Rock Songs chart. 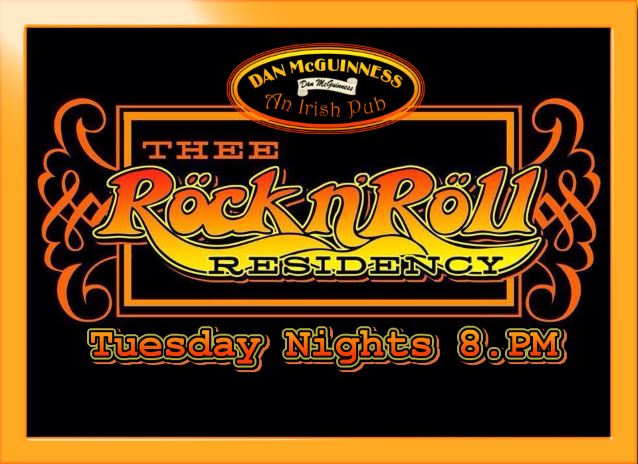