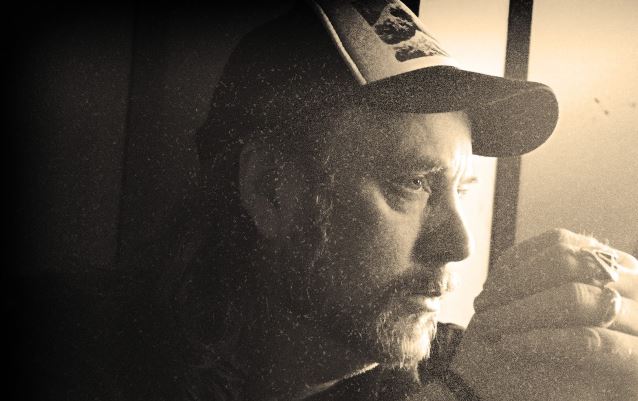 Heavy Metal At The Gates Of Paleontology

A collision from deep time to present: a half-meter long worm with deadly jaws that lived 420 million years ago, and paleontologist Mats E. Eriksson (Lund University) who discovered its impressive and never-before-seen remains. A diehard fan of Scandinavian metal legend King Diamond, Eriksson dubbed the creature Kingnites Diamondi. With this ancient organism's musical nomenclature, connections were formed to deliver a fierce metal hymn — AT THE GATES frontman Tomas "Tompa" Lindberg vocalizes the piece backed by American industrial black metal upstarts INVERTIA — the black cherry on this cake being the participation of one of Germany's top dark ambient talents SEETYCA.

Eriksson composed the lyrics based on the scientific paper he authored about the fossil polychaete worm Kingnites Diamondi, and conveys the story of the predatory creature from a first-person narrative point of view, that of the creature itself. The story focuses on the inferred life style of the creature, in fact a true "Deep Time Predator"; its subsequent entombment, fossilization and how the remains are used as environmental proxies by scientists today. As a lifelong heavy metal fan, Eriksson's lyrics ooze of dark, metallic features and like the name of the fossil itself, the wording flirts with the musical legacy of King Diamond.

Accompanying the original version of "Deep Time Predator" is an INVERTIA-based remix by producer Submerged, and an amazing sonic experiment, the first of its kind: vocalist Tompa reads the abstract of the scientific paper itself against an eerie experimental black metal background, with atmospherics provided by American sound deformers ZERFALLMENSCH — unlocking the unseen door between paleontology and metal.

Last but not least is a raging, thrashy death metal version of "Deep Time Predator" from Tomas Andersson of resurrected band DENATA. This also celebrates the first sonic output of the band since their last official release, "Art Of The Insane", in 2003.

This project is a direct collaboration with Professor Mats E. Eriksson, the scientist who fathered and described the fossil, and the Science Slam Sonic Explorers (SSSE). SSSE is a collective of musicians and researchers, captained on the scientific side by the geologist Achim G. Reisdorf (University of Basel., Museum Of Natural History Bern),and on the audiovisual side by New York's Submerged (Kurt Gluck),head of global musical renegade outpost Ohm Resistance. The SSSE group was formed in 2013 to bring published scientists together with published musicians, and combine their talents to create a new form of sound and visual art — one that specialized in distilling complex scientific ideas into a language all could understand, set to music and complemented with visual art.

SSSE already knocked at the gates of heavy metal with the science tune "IDA", which is a collaboration of Jørn Hurum (University of Oslo),supergroup GATOR BAIT TEN and LIFE OF AGONY singer Mina Caputo (formerly known as Keith Caputo). Now, "Deep Time Predator" goes like a bull let loose in the stadium. 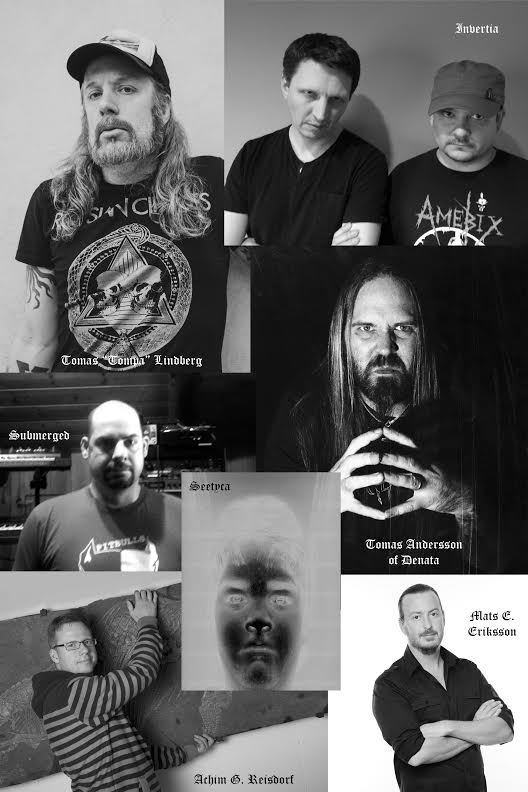