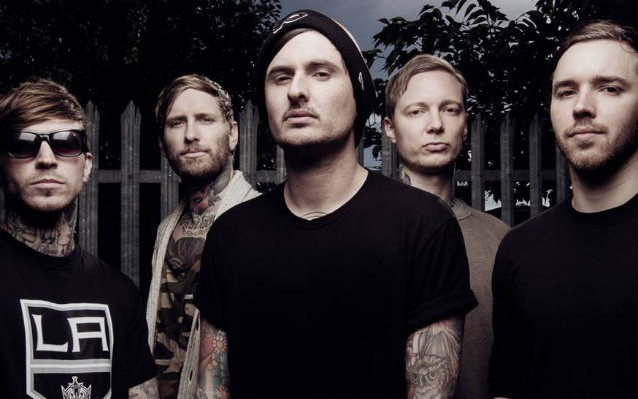 Australian metalcore outfit I KILLED THE PROM QUEEN will release its first album in six years, "Beloved", on February 18, 2014 in the U.S. via Epitaph Records.

The song "To The Wolves" can be streamed in the YouTube clip below.