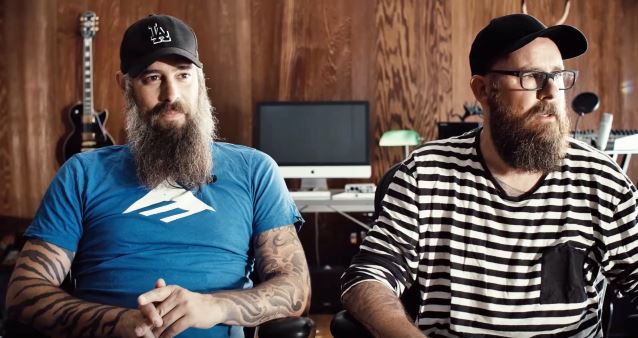 Swedish metallers IN FLAMES will release their twelfth studio album, "Battles", on November 11 via Nuclear Blast in all territories excluding North America and Scandinavia and Eleven Seven Music Group in the U.S. The CD was recorded in Los Angeles with Grammy-nominated producer Howard Benson, who has previously worked with MOTÖRHEAD, BODY COUNT and SEPULTURA, among others.

The first "Battles" making-of webisode can be seen below. Also available is the album's first single, "The End". 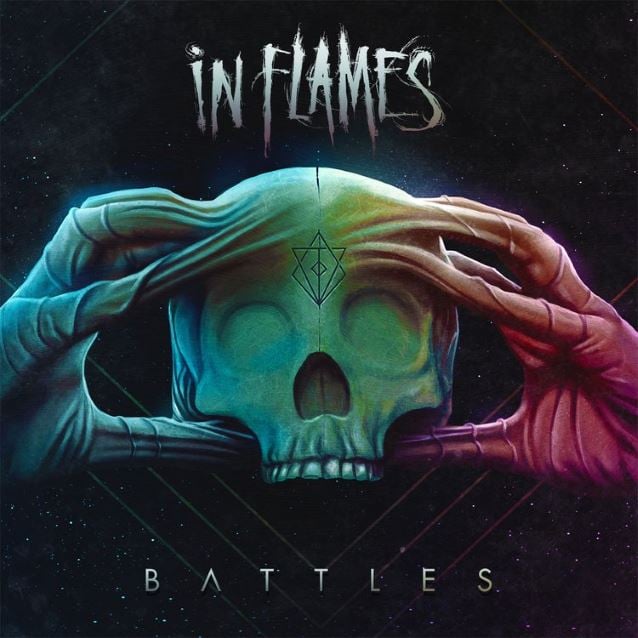 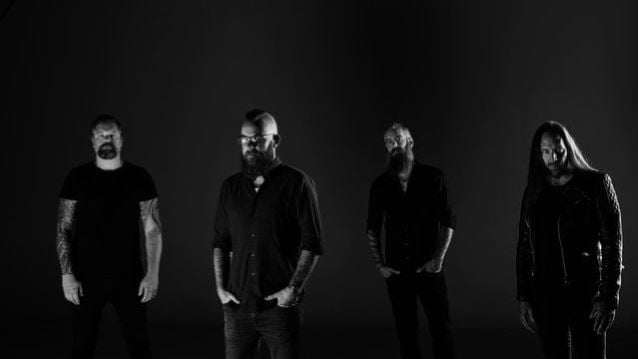