Danish metallers IRON FIRE will release their new album, "To The Grave", via Napalm Records on the following dates: 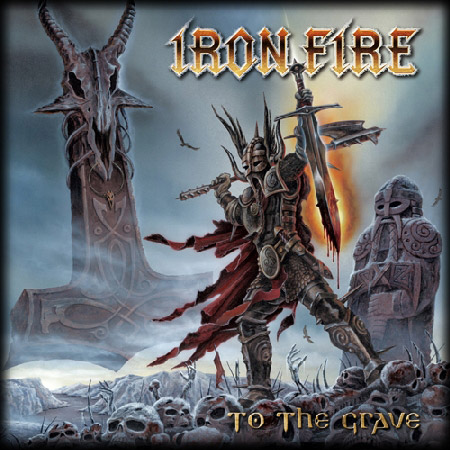