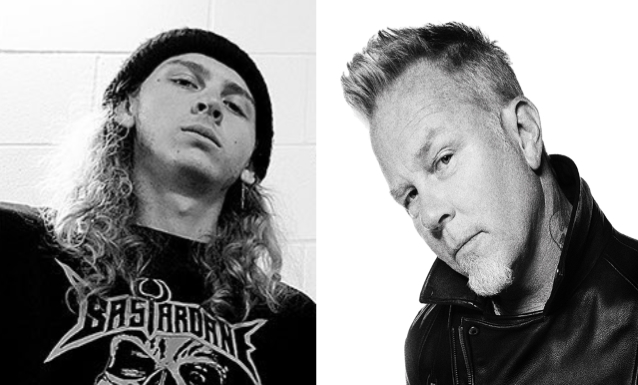 JAMES HETFIELD's Son CASTOR: 'It Is A Little Annoying When People Try To Compare Us'

In addition to the 21-year-old Castor, the Savannah-based hard rock trio includes Jake Dallas on vocals/bass and Ethan Sirotzki on guitar. The group formed in 2019 from a collection of college students who met through jamming in basements, backyards, and anywhere that was available. Their brand of entertainment fuses fast high-gain riffs and power chord grooves with heavy feedback and clean, dissonant chord progressions.

BASTARDANE will team up with OTTTO for a co-headlining West Coast U.S. tour in late May. The California trek will kick off at the METALLICA-headlined BottleRock 2022 festival in Napa Valley. 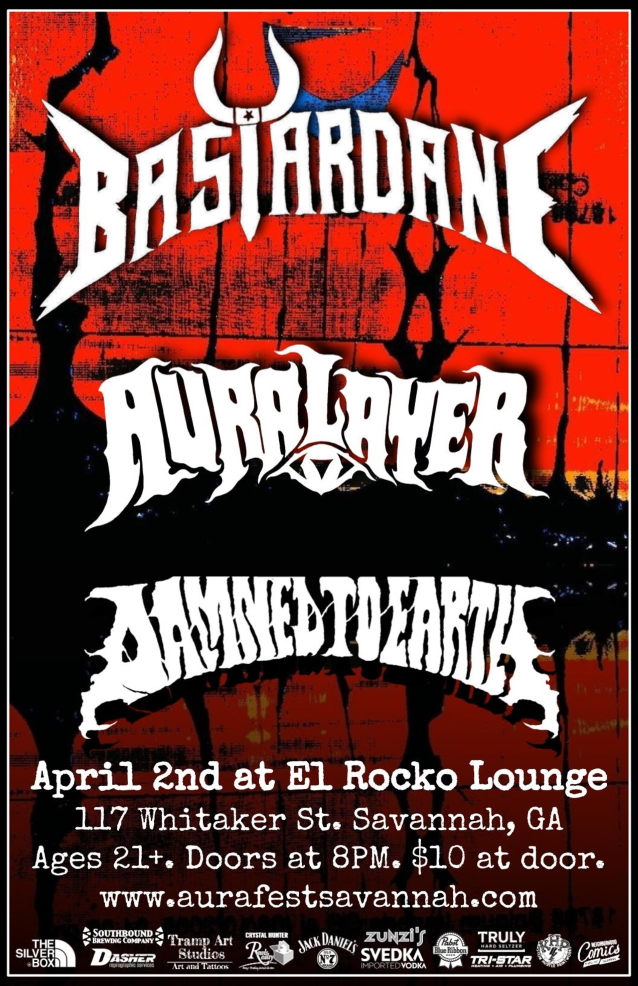