Japan's iron maidens LOVEBITES show their samurai spirit in latest music video, "When Destinies Align", out today. The thrilling heavy metal romp is available to download now and is the lead track from the band's third album, "Electric Pentagram", out on CD in the U.K. via JPU Records from January 31, 2020 and available to pre-order from today.

In a short amount of time, LOVEBITES has thrashed their way halfway around the world in the pursuit of heavy metal. From being crowned "Best New Band" at the Metal Hammer Golden Gods Awards 2018, to wowing crowds at Download festival and Bloodstock Open Air, and supporting DRAGONFORCE on their U.K. tour last month, the five-strong band refuse to slow down. Now, with "Electric Pentagram" on the horizon, LOVEBITES push forwards stronger than ever with this being their fifth CD released in the United Kingdom since their debut EP was unleashed less than 30 months ago. 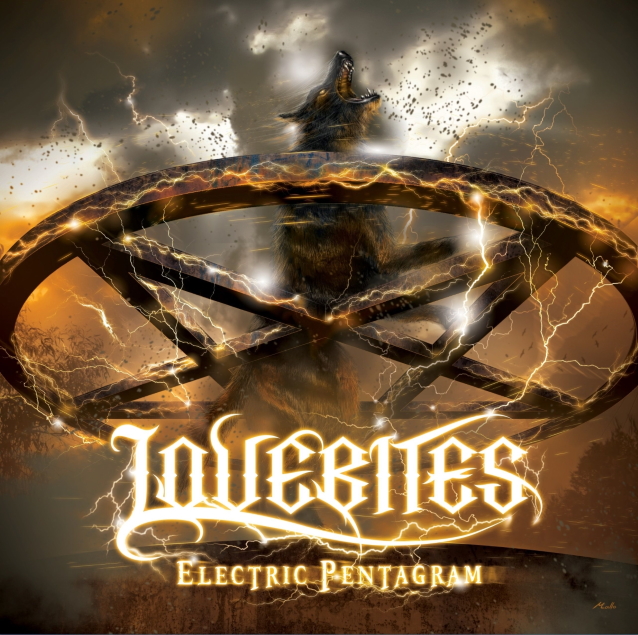