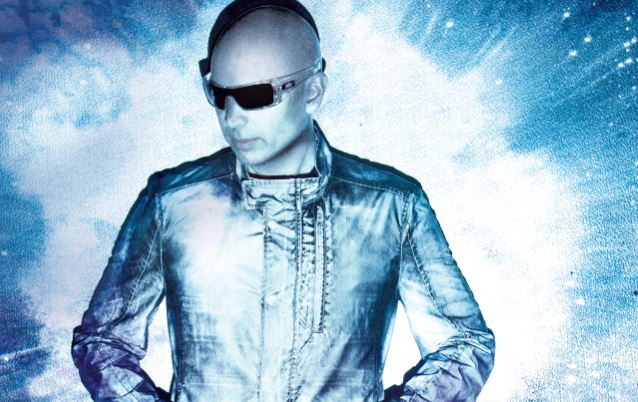 Joe Satriani's 15th studio album, "Shockwave Supernova", has earned the multi-Grammy-nominated guitarist his highest U.S. chart position of his career. The CD debuted on Billboard's Top 200 Current Albums Chart at No. 19, the highest debut of his 30-year career, topping his former highest, 1992's "The Extremist", which hit No. 22 on its debut. In addition, the album also debuted at No. 3 on the Billboard Rock chart and ranks as the highest charting all-instrumental rock album on Billboard's Top 200 in the Soundscan era.

To celebrate, Satriani will be sitting in with THE ROOTS on "The Tonight Show Starring Jimmy Fallon" this evening. Tune in to NBC at 11:35/10:35c p.m. to watch the iconic guitarist trade licks with Capitan Kirk and the rest of the band.

In addition to the U.S. chart success, Satriani also had high debuts in Australia/New Zealand at No. 23 and in the U.K., where it entered the chart at No. 22,making this his highest U.K. chart position since the self-titled "Joe Satriani" in 1995, which reached No. 21.

For two decades, Satriani has traveled the world, playing to sold-out crowds as both a headliner and as founder of the all-star G3 guitar extravaganza. His studio and live recordings have sold more than 10 million copies worldwide to date and of his many solo albums, two have gone platinum and four others went gold, with 15 Grammy nominations between them. His side project, CHICKENFOOT, featuring former VAN HALEN frontman Sammy Hagar, former VAN HALEN bassist Michael Anthony, and RED HOT CHILI PEPPERS' drummer Chad Smith, saw their debut album certified gold and their second studio album debuted at No. 9.

Satriani will set off his "Shockwave World Tour 2015" on September 17 in France. The European leg will run through November 10, with the ending show in London. The U.S. portion of the tour is set to begin early in 2016 with an announcement expected next month. Joining Joe for the "Shockwave Tour" is Marco Minnemann (drums),Bryan Beller (bass) and Mike Keneally (keyboards, guitar). 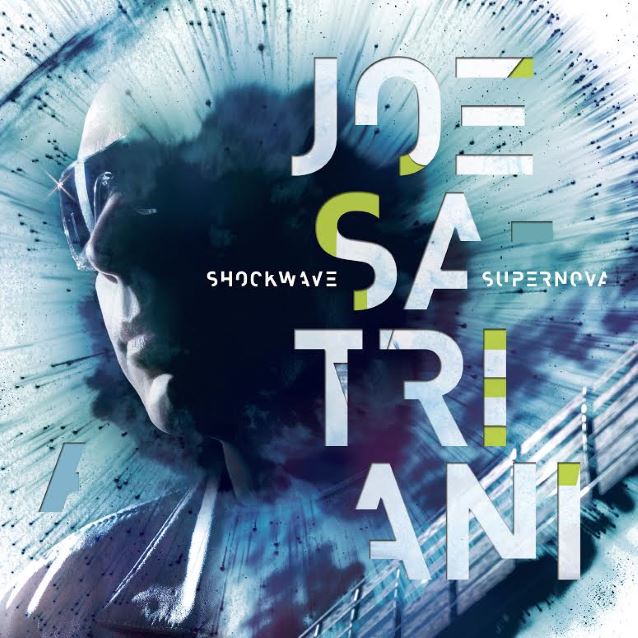