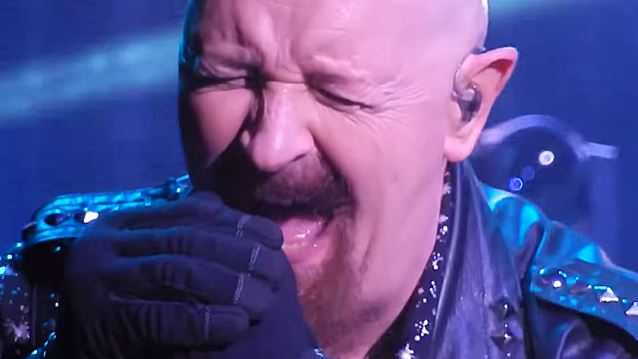 JUDAS PRIEST singer Rob Halford says that he expected to "get rejection" from the band's fans after revealing he was homosexual more than 15 years ago, but received "amazing" support instead.

During a 1998 interview with MTV, Halford addressed the subject of his sexuality publicly for the first time, telling the music channel: "I think that most people know that I've been a gay man all of my life, and that it's only been in recent times that it's an issue that I feel comfortable to address, and an issue that has been with me ever since recognizing my own sexuality."

Asked if he expected metal fans to alienate him when he first spoke about his homosexuality, Halford told The Press Of Atlantic City in a brand new interview: "I probably deluded myself into thinking I would get rejection. Nothing could have been further from the truth."