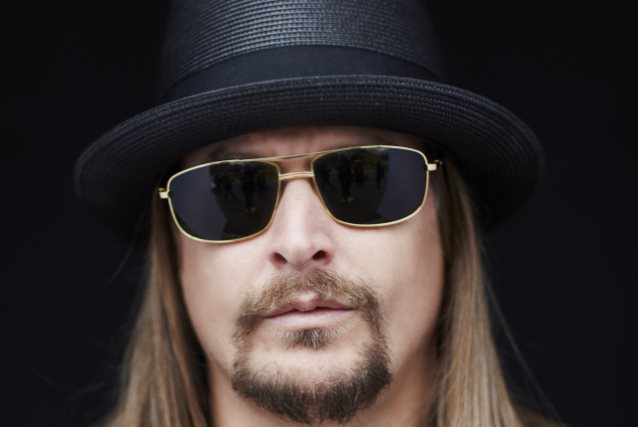 According to The Pulse Of Radio, Kid Rock admitted in an interview with Howard Stern what many suspected all along: he's not running for the U.S. Senate seat in Michigan and the whole fake campaign — including concerts resembling rallies, a KidRockForSenate web site and political speeches — was a publicity stunt for his upcoming studio album.

Rock told Stern: "Fuck no, I'm not running for Senate. Are you kidding me? Who couldn't figure that out? I'm releasing a new album on November 3rd. I'm going on tour too. Are you fucking shitting me?"

Apparently a number of Rock's supporters thought the campaign was more than just fake news, even speculating on a Rock run at the White House down the line.

The singer said that staging the fake campaign was "the worst advice that I ever gave myself," but added, "It's been the most creative thing I've ever done, and I got to see everybody's true colors."

Rock also told Stern that he remains a supporter of Donald Trump, although he admitted that the former reality show star's "messaging is not the best."

As for his new album, it's called "Sweet Southern Sugar" and it will be out November 3, as Rock revealed. He also announced the dates for his "Greatest Show On Earth" 2018 tour.